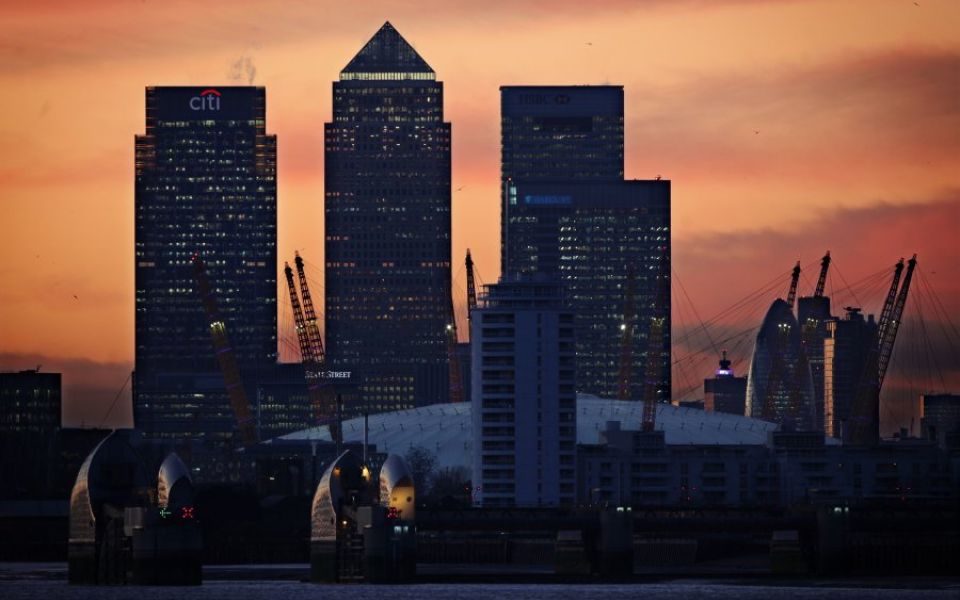 Financial services customers could see “increased costs and slower processing times” for euro payments in the event of a no-deal Brexit, the government said today amid a barrage of warnings that business across the City and the broader economy could grind to a halt.

The government today published technical notices covering the possible consequences of the UK leaving the EU without a deal on 24 areas as diverse as the nuclear industry, the transport of blood across borders, and the effects on farming.

For financial services, the government acknowledged a widespread collapse in cross-border trade if no deal is reached and trade defaults to World Trade Organisation terms, although it said firms “should continue to plan on the basis that an implementation period will be in place from March 2019 to December 2020”.

The notices warn of a breakdown in services affecting a large proportion of the City – from banks, to clearing houses, to credit ratings agencies – despite repeatedly stating the government's commitment to working with the EU on solutions.

Banks and other big financial firms in many cases have already moved jobs or applied for authorisations within the EU to protect against the possibility of no deal. Nevertheless, today's notices represent the most explicit statement by the government of the risks posed by a chaotic departure from the EU.

UK-based retail banks and investment banks will not be able to provide services to European clients “in the absence of action from the EU”, the financial services notice said. Investment banks “may be unable to service existing cross-border contracts” if no arrangement is reached.

Payment services providers, including retail banks and payments firms, could be kicked out of central payments systems such as Target2 and the Single Euro Payments Area, meaning the cost of card payments between the UK and the EU will “likely increase” and a ban on extra card charges will also lapse.

The government has introduced a Temporary Permissions Regime (TPR) that will allow firms from the EU to continue to passport into the UK for up to three years after exit, a deadline of 29 March 2022. The three-year period will “give firms the necessary time to adjust”, the notice says.

The government has also committed to legislate to protect the status of financial contracts outside the scope of the TPR, a major concern flagged by the Bank of England.

Other forthcoming legislation will provide for ongoing regulation of: