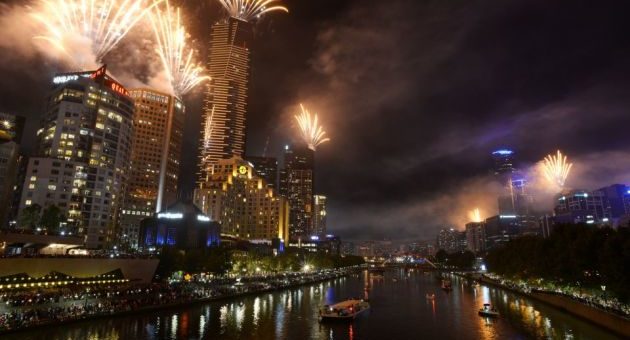 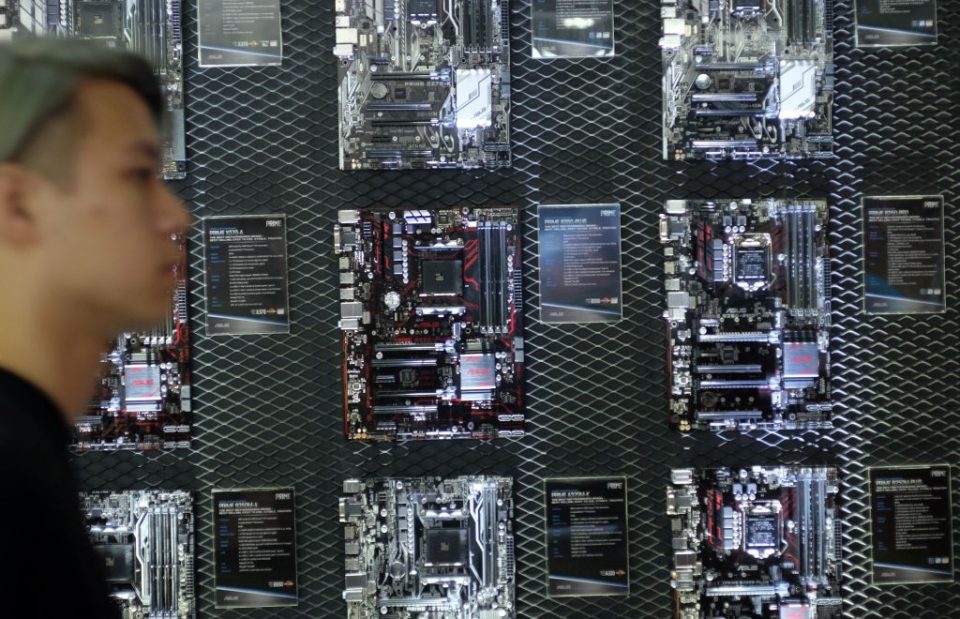 The government has partnered with UK tech giant Arm as it pumps more than £50m into a new programme to improve the country’s cybersecurity.

Chipmaker Arm, which was bought by Softbank in 2016, will receive £36m to develop new chip technology that is more resistant to cyber attacks.

A further £18m will be injected into a new scheme aimed at cracking down on online disinformation, fraud and misuse of personal data.

The investment marks the first tranche of funding linked to proposed new laws that will target so-called online harms.

The government said the funds will help businesses have better defences against cyber attacks and data breaches, while the public will be more protected from cyber crimes such as phishing emails and ransomware.

“Cyber-attacks can have a particularly nasty impact on businesses, from costing them thousands of pounds in essential revenue to reputational harm,” said business secretary Andrea Leadsom.

The tie-up with Arm also signals renewed trust in the Japanese-owned firm amid increased hostility towards foreign takeovers.

As part of its mammoth buyout of Arm, Softbank was forced to make legally-binding pledges to continue to invest in the company and increase its UK headcount.

Softbank has largely stuck to its promises, hiring thousands more staff at the Cambridge-based company, and boss Masayoshi Son has said he aims to re-list Arm by 2023.