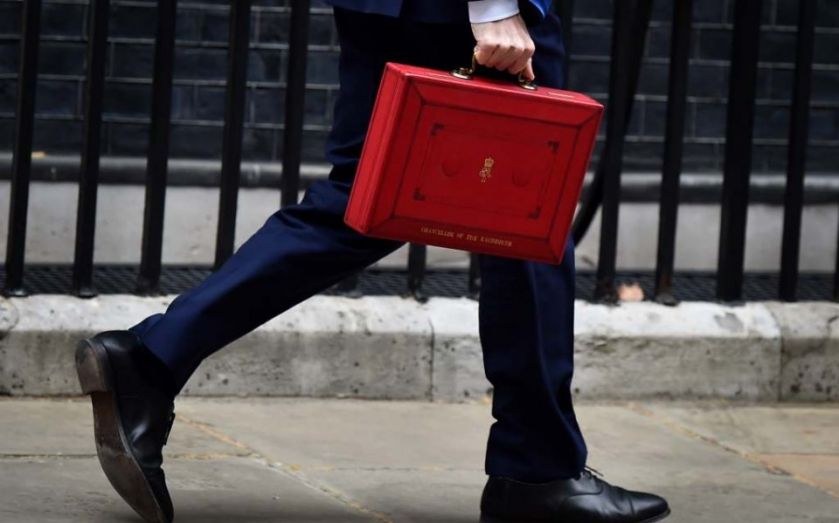 Figures published this morning showed the government's finances moved into surplus for the first July since 2012, with public sector net borrowing showing a surplus of just under £1.3bn, a fall in borrowing of £1.4bn compared with the same period last year.

That's good news for those worried about the UK's debt burden – but a closer look at the figures suggests government still has a tough job when it comes to paying down public debt. Public sector net debt (excluding banks) increased to £1.5 trillion, £73bn more than it was in July 2014. That puts it at 80.8 per cent of GDP: slightly lower than last month's 81.4 per cent, but much higher than last year's 79.7 per cent.

Net borrowing tends to dip in January and July, although it shows a surplus more often in January – so the fact it has moved into surplus in July is significant.

2. But net debt is rising

The government might be borrowing less on a monthly basis, but the mountain of its debt is still rising. In July the figure was £1.5 trillion, down slightly from £1.51 trillion in June – but only the second time it's ever risen above £1.49 trillion.

The UK's GDP might be among the fastest-growing in Europe, but it can't keep up with borrowing. In July net debt was 80.8 per cent of the UK's GDP, while in June that figure was the second highest it's ever been.

4. But net investment has held steady

Although net investment spiked in 2012, it's held pretty steady since then. In fact, in April this year it dipped to £562m – its lowest since April 2007.

5. … and tax receipts are rising

The amount taken by the government rose to £18.5bn in July, up from £11.5bn in June and £17.5bn last July. As unemployment continues to rise, that figure should rise with it.