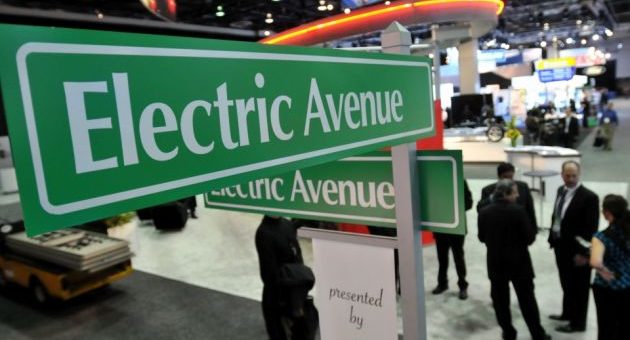 Google chief executive Sundar Pichai expressed support for the protest and said he was "deeply sorry" in an email to staff.

"I understand the anger and disappointment that many of you feel.

"I feel it as well, and I am fully committed to making progress on an issue that has persisted for far too long in our society… and, yes, here at Google, too," Pichai wrote.

The walkout started in Tokyo at 11am local time and around 20 offices around the world took part, including London, Singapore and Berlin, with hundreds of Google employees expected to protest the company's handling of sexual misconduct allegations.

The New York Times report that prompted the action claimed that Andy Rubin, the creator of Android, had been given a $90m (around £55.89m) severance package in 2014 after Google found a sexual misconduct allegation to be "credible".

"I want to wish Andy all the best with what’s next,” Larry Page, Google’s chief executive then, said in a public statement at the time.

Rubin's lawyer said allegations of sexual misconduct against his client are false.

Hephzi Pemberton, founder of Equality Group, said: "It is deeply upsetting that women still have to make formal demands for equal pay and opportunity, female representatives on the board and an end to forced arbitration in cases of harassment and discrimination. The protests that Google are facing have highlighted that equality is a right and all businesses' need to seriously consider if their diversity policies are effective."