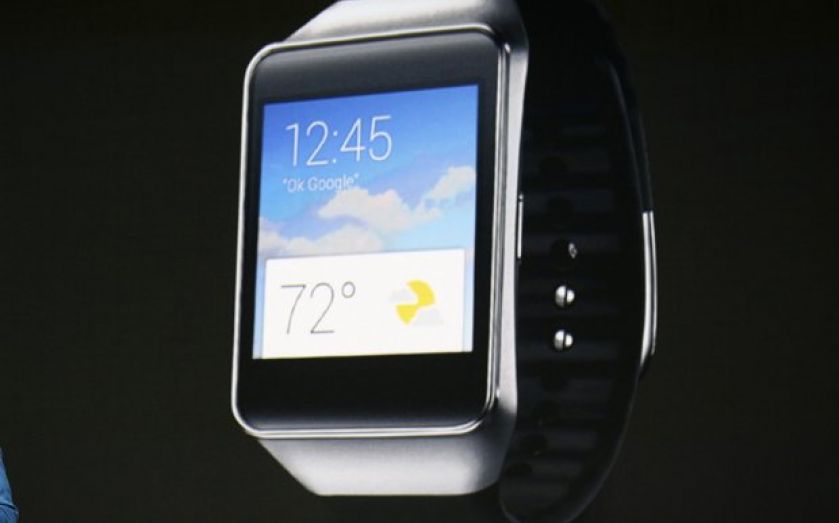 GOOGLE’S Android software is coming to cars, televisions and watches this year, as the search giant looks to capitalise on the booming market of internet-connected devices.

Google’s shares jumped 2.34 per cent following the event as excitement over the new markets it will now enter spread.

Android TV will revive Google’s foray into streaming video, aiming to give viewers an easy interface through which to search for and display content. The new TV version of Android comes four years after Google’s first effort to enter the living room, Google TV, failed to catch on with consumers.

Google already has a number of partners planning to roll out Android TV with the entire 2015 high definition smart TV ranges from Sony, Sharp, TP vision and Philips set to run the software.

“Beyond the mobile phone, many of us are increasingly surrounded by a range of screens throughout the day – at home, at work, in the car, or even on our wrist,” said Google’s senior vice-president of Android Sundar Pichai.