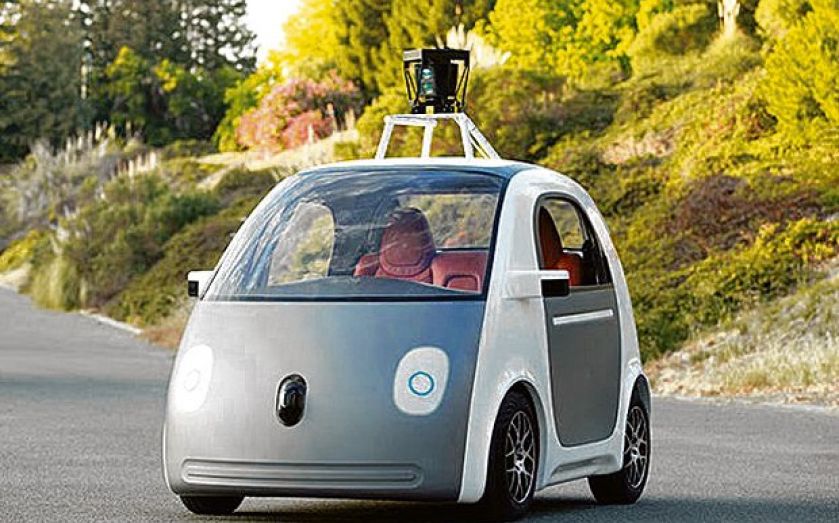 Google’s I/O conference brings together developers from across the world to see the latest breakthroughs, products and software created by the internet giant.

The event kicks off later today, but speculation is rife about the announcements due to come out of San Francisco. Here’s what’s expected (in addition to guests pulling up in Google's driverless cars, we hope).

Another foray into TV could be on the cards with the Wall Street Journal reporting a set-top box announcement to rival Apple and Amazon as well as other popular TV streaming devices such as Roku.

The device is said to be powered by Android and can be controlled with a smartphone or tablet, however it will be branded with another company's name.

Google already makes Chromecast, a £30 streaming device that plugs into television sets, however creating the Android TV software used by devices rather than the hardware itself is more lucrative and mimics the approach it is taking with wearables.

The search giant is expected to unveil Android Wear taking it further into the burgeoning realm of wearable technology.

Android Wear is expected to be similar to the operating system already used by Android smartphones and tablets but tailored to wearable devices such as smart watches to give users an optimal experience.

Samsung is reportedly unveiling its new Android-based smartwatch at the event, and a number of other device makers could do the same.

Google is working on Android Wear with several partners including other technology companies such as Asus, Intel, LG, Motorola and HTC as well as fashion watch-maker Fossil.

Android Wear means developers will be able to work on apps and devices which can easily share data, respond to voices and control other devices.

Watch this video from Google to get an idea of what Android Wear will do.

Google Glass, the smart eyewear, went on sale to the general public for the first time today, available for $1,800 at high-end online retailer Net-a-Porter. The new range of devices were created by fashion designer Diane Von Furstenberg and are available in the US only.

Aside from selling straight to consumers, Google also recently began working with another group of selected partners to implement the device in business areas such as medical and healthcare, and arts and culture.

Google also opened up its explorer programme in the UK this week. Watch London through Glass below.

While Google’s development of Glass has progressed steadily, there may still be room at I/O for news on the device considering it’s Sergey Brin’s pet project and it has a huge amount of enterprise potential.

The Android mobile operating system used by smartphones and tablets is also likely to get an update. This version will be known as Lollipop and follows Kit Kat and Jelly Bean before that. You’ll notice the naming trend there.

It’s said to promise a redesign that brings together the aesthetics of products such as Gmail, Maps and Google Play more consistently, as well as providing better performance.

In addition to wearing devices, we increasingly want the devices we own to be joined up and talk to each other. Google is trying to make this happen.

It recently bought Nest, a maker of thermostats and smoke detectors which can be controlled with the touch of a button on your phone.

Nest has been in the news this week, opening its developer programme to work with brands such as Mercedes on creating smart homes as well as picking up home video surveillance firm Dropcam for $555m to become even better connected.

A hint of what Google is planning to do with these two together could be revealed.