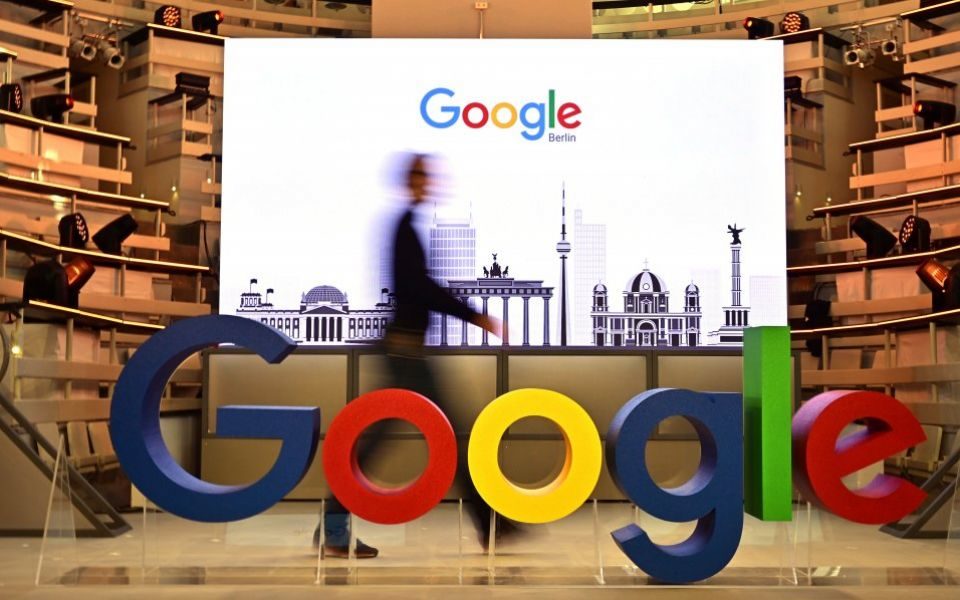 Revenue rose 16.7 per cent to $36.3bn for the first three months of 2019, its slowest pace in three years, missing analyst estimates of $37.3bn according to data from Refinitiv.

The tech giant was fined by the European Commission in March for having placed anti-competitive advertising restrictions on websites using its Search tools. Excluding the fine, the firm earned $11.90 per share.

Its shares fell more than seven per cent in after-hours trading, having closed up 1.5 per cent at a record high of $1,296.20 per share.

“We delivered robust growth led by mobile search, Youtube, and Cloud with Alphabet revenues of $36.3bn, up 17 per cent versus last year, or 19 per cent on a constant currency basis,” said Ruth Porat, chief financial officer of Alphabet and Google.

“We remain focused on, and excited by, the significant growth opportunities across our businesses.”

Advertising made up 85 per cent of Google's quarterly revenue at $30.7bn, while its so-called other bets category – which houses experimental projects such as its self-driving unit Waymo – made a loss of $868m on revenue of $170m.

“The company was still experiencing tailwinds at this time last year, and is now experiencing headwinds on ad prices, making for a less rosy year-over-year comparison.”

Alphabet's results miss comes after its largest rivals in terms of digital advertising – Facebook, Snap, Amazon and Twitter – all reported revenue above or in line with Wall Street expectations last week.

The firm's income was boosted by a change in valuation of Alphabet's stake in ride-sharing app Lyft, which held an initial public offering a month ago.

Alphabet could make similar gains later this year as other highly-valued startups in which it has ownership, including Uber and workplace software firm Slack, make their public debuts.