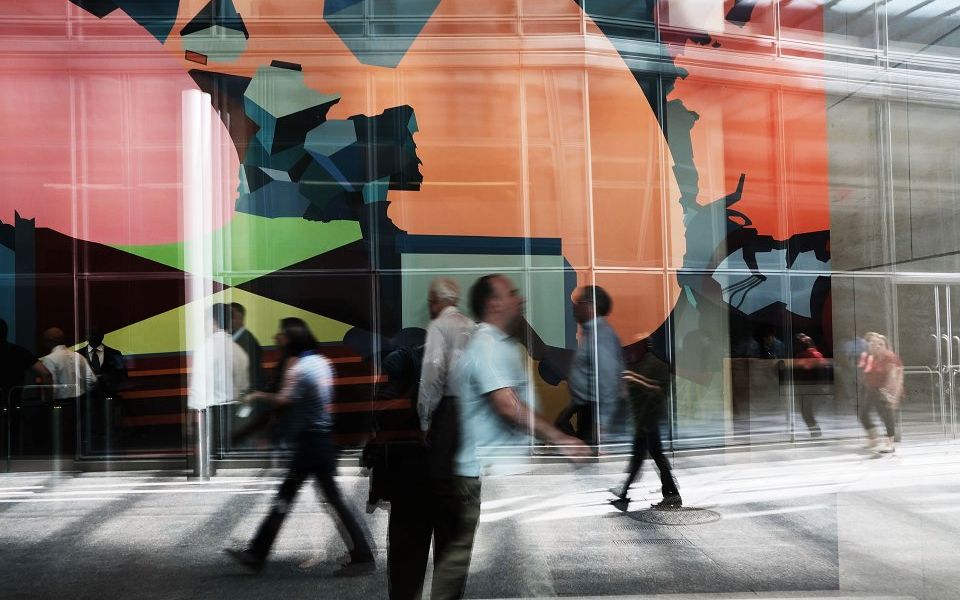 The US investment banking giant beat expectations across the board, with net income of $2.45bn (£1.86bn) almost 20 per cent higher than the analyst consensus.

Revenues came in at $8.65bn for the three months ending in September, 3.8 per cent higher than the same period last year, while costs came in at $5.57bn, a four per cent rise.

Goldman has attracted attention in recent weeks in the UK after launching Marcus, its first retail offering, but it was its more traditional investment banking operations which delivered a strong quarter.

Investment banking revenues rose 10 per cent compared with the third quarter of 2017 to hit $1.98bn, with the financial advisory arm putting in its strongest quarterly performance in more than three years.

However, the bank's trading arms, in fixed income, currencies and commodities, saw revenues fall by 10 per cent, reflecting weakness across Wall Street amid low volatility and waning interest in interest rate products.

David Solomon, the bank's chief executive since Blankfein's departure at the end of last month, said the firm "delivered solid results". He also highlighted returns to shareholders amid "our continued investment in growth opportunities".

The firm's investment management business also contributed, with $1.7bn of quarterly revenue contributing to a record performance for the first nine months of the year.

Octavio Marenzi, chief executive of Opimas, a consultancy, said the results represented "a big win for the firm."

Annualised return on equity, a key measure of profitability for shareholders, rose to 13.7 per cent for the year to date, the strongest performance in nine years.