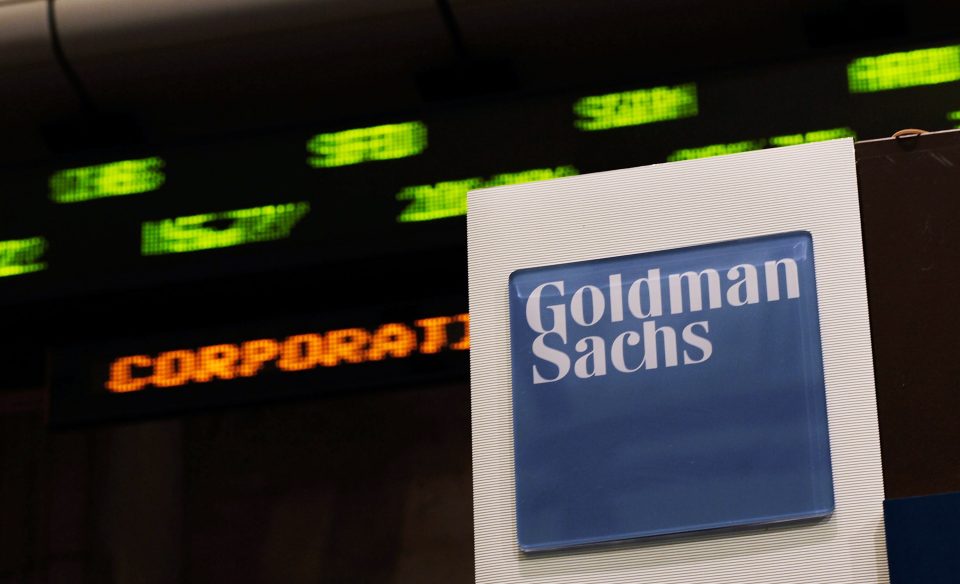 The Goldman Sachs partner who was put on leave over the 1MDB scandal has now left the bank and has been permanently barred from the banking industry.

The Federal Reserve said it is permanently barring Andrea Vella from the industry for his “role in Goldman’s financing of a defrauded Malaysian sovereign wealth fund.”

“The consent order states that Vella failed to escalate Low Taek Jho’s involvement in the bond offerings. Low was a person of known concern to Goldman, and his involvement indicated heightened potential underwriting risks”, the Federal Reserve said.

Low and two former Goldman employees, Tim Leissner and Roger NG, have been criminally charged by the Department of Justice for participating in a scheme to divert proceeds of the bond offerings from 1MDB for their personal benefit.

Vella was formerly Goldman Sachs’ co-head of investment banking for Asia Pacific, and was put on leave after an indictment against a former partner Tim Leissner identified Vella as a co-conspirator in November 2018.

Leissner pled guilty to the Department of Justice indictment.

Goldman Sachs is still in talks with the US government to pay a $2bn (£1.5bn) fine and admit guilt to resolve the investigation in its role in the 1MDB corruption scandal.

US authorities estimate that around $4.5bn of funds were siphoned from 1Malaysian Development Berhad (1MDB), which was founded in 2009 by then Malaysian prime minister Najib Razak.

Goldman is being investigated for its underwriting role and what it knew at the time of transactions by regulators in at least 14 countries, including the US, Malaysia and Singapore.