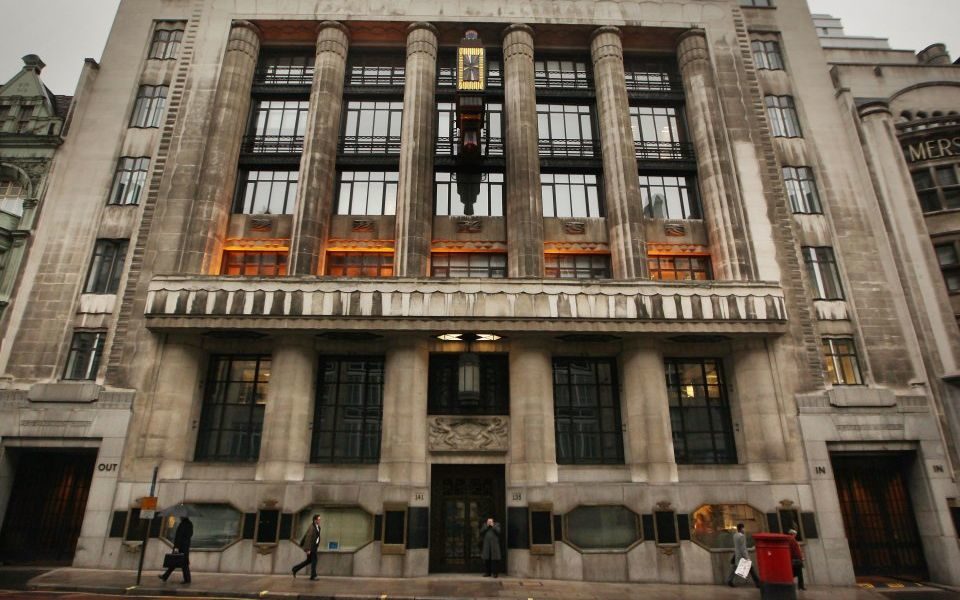 Goldman Sachs is considering selling its massive new headquarters in London and leasing it back.

The investment bank’s new London office, which functions as its European headquarters, could fetch as much as £1bn, Bloomberg first reported.

Goldman currently employs more than 6,000 staff in London, and has not announced how many, if any, jobs will move from the capital after Brexit.

The bank is due to move to its new building, which is located on Holborn Viaduct, at some point in 2019, around the same time the UK leaves the EU. Its current headquarters are a stone’s throw away, on Fleet Street.

While no final decision to sell the property has been taken, Goldman chief executive Lloyd Blankfein has previously been vocal in his criticisms of the Brexit vote, which he says may prompt the bank to move out of London.

Commercial property giants CBRE are advising on the property.

In October Blankfein tweeted that the bank is “still investing in our big new Euro headquarters” and that he was “expecting/hoping to fill it up, but so much outside our control”, referencing the Brexit vote.

He had previously tweeted a dig against the Brexit vote, saying he will be spending “a lot more time” in Frankfurt, the German financial capital. In November Blankfein said the bank will have two European hubs, in Paris and Frankfurt.

Selling the building and leasing it back could potentially give the US bank more flexibility when it comes to shifting its operations, although it could also serve a more prosaic function of freeing up cash amid still strong demand for commercial property.