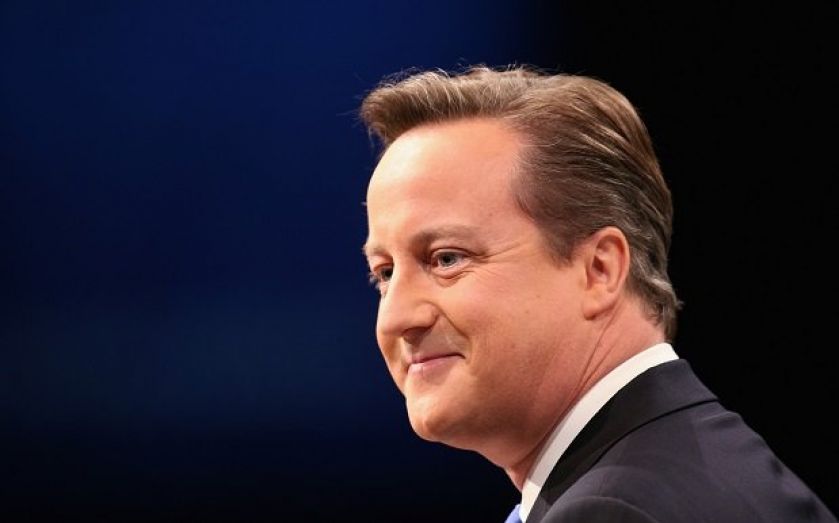 Journalists, pundits and pollsters are widely agreed that this year's General Election is the most unpredictable in decades.

The rise of the SNP in Scotland, Ukip in England, the Greens threatening Labour's left flank, coupled with a general loathing of Westminster establishment politics, is leaving most commentators unable or unwilling to give their predictions.

However, investment bank Goldman Sachs has stepped up to the plate and given its view of who is on course to win the election.

According to Goldman, the election will be a close-call – the most uncertain in 100 years in fact – but the Tories are "marginally more likely than Labour to win the most seats and lead the next government".

Betting markets are putting the chances of a hung parliament at 66 per cent, with seven different outcomes carrying a probability of 10 per cent or more. The first three opinion polls of the year have put Labour ahead of the Tories, but only just.

The multi-national bank gave four reasons for its view.

The UK is the fastest growing economy in the G7 and incomes are rising faster than inflation. Both these factors provide the Conservatives with strong support for their central message of sticking to their long-term economic plan and not risking a spendthrift Labour government.

The Tories still have a massive poll lead over Labour in terms of perceived economic competence, usually a leading indicator of who will top the polls. Goldman cites the 1992 election where the Conservatives lead on the economy "skewed the final outcome relative to opinion polling prior to the official vote".

Ukip is currently riding high on 16 per cent, but this may diminish in the run-up to polling day. Despite their strong growth, most Ukip voters are still former Tories who may return to their party as the choice between David Cameron and Ed Miliband focuses minds.

Rise of the SNP

Since the 2010 General Election, the Scottish National Party has exploded in terms of membership reaching 90,000 making it the third-largest party in the UK. Their support is heavily drawn from former Labour voters and could see Ed Miliband lose dozens of seats north of the border on election night.

In the aftermath of a Tory win, Goldman believes the focus will quickly turn to the promised EU renegotiation and subsequent referendum.