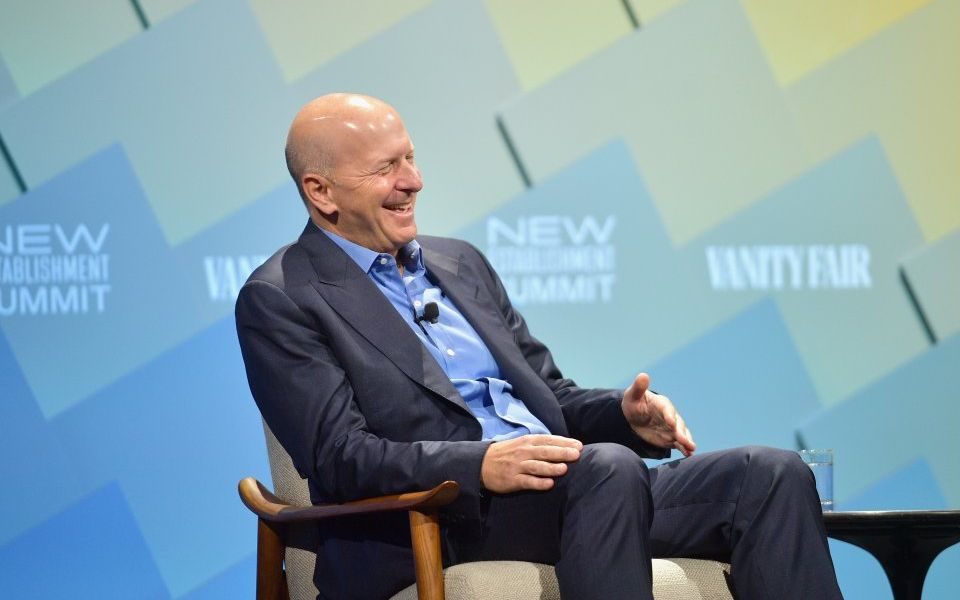 Goldman Sachs’ new chief executive, David Solomon, has admitted that Brexit could affect its investment plans in the UK.

Solomon said that while the number of employees in the UK has been stagnant, the company have increased its headcount in the EU, and Brexit could affect decisions regarding its people and resources.

“If this [Brexit] is resolved in a difficult way, or in a hard way, I do think it'll have an impact on where we invest in where we put people,” Solomon told the BBC at the World Economic Forum in Davos.

"All these things ultimately have an impact on the investment decisions and the business decisions that all of us as business leaders make."

The company currently employ 6,000 people in the UK, but has added hundreds of staff to offices in Frankfurt, Paris, Stockholm, Milan and Madrid.

A few of the UK staff, less than 50, have also been asked to relocate around Europe.

Despite the on-going tension surrounding Brexit, the tensions between the US and China in their trade war is the primary concern for Goldman Sachs.

"I think the administration has it right. I think there have been imbalances in the way the US and China have dealt with each other, particularly the openness of China's had with respect to US business.

"We want to see a level playing field and we want to see our technology and our investment over a long period of time protected," Solomon said.