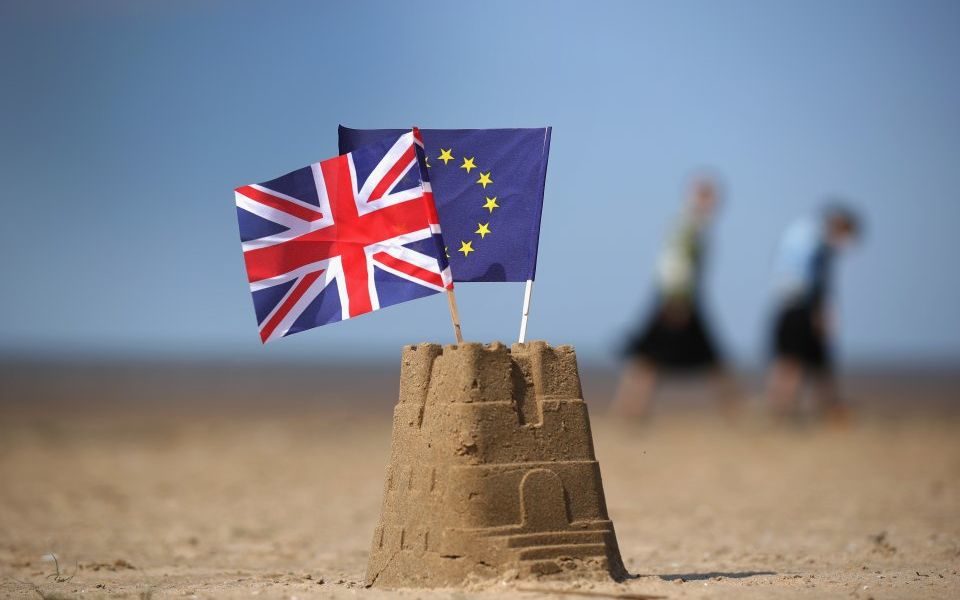 Optimism among British manufacturers about the state of the global economy is at a four-year high. So says a survey from the manufacturers' organisation EEF.

It found 40% of factories are planning for growth this year compared with 19% who are forecasting a decline.

Sales are expected to grow at home, according to 62% of firms, while 47% anticipate EU demand will rise and 51% expect a boost from markets elsewhere around the world.

But failure to agree a Brexit transition deal – including concerns about rising costs, sterling volatility and the loss of EU national workers – was one of the biggest risks cited by manufacturers.

As always crystal ball gazing is an imprecise art and yet it is something we can’t stop ourselves from doing at the start of the year. A boost to manufacturing would always be welcome but given the risks highlighted by Britain’s manufacturers it’s clear 2018 could be a make or break year. And not just for manufacturing.

Brexit seeps into everything. It hardly matters what industry we are talking about. There is hardly any part of the economy that will not be affected by Britain’s divorce from the European Union (EU).

How the negotiations are handled will impact on the economy in perhaps ways we haven’t even realised yet.

Hardly a surprise then that data from Visa suggests consumer spending declined for the first time in five years in 2017.

And if consumer spending is in decline, where is the boost to sales at home that manufacturers expect going to come from? Admittedly, Visa’s data reflects lower consumer spending on credit cards, which would no doubt be welcome.

But at the same time lower consumer spending, for an economy that relies on consumer demand is probably not a good thing. And as an indicator of consumer confidence it suggests a reasonable degree of concern about where the economy is going as a whole.

Throw in the slowdown in house prices and confidence is beginning to look decidedly shaky.

And then add big employers such as carmaker Vauxhall cutting 650 jobs since October and things get even shakier still.

Confidence in the state of the global economy may be high but it’s looking decidedly weak at home.

Until there is progress on Brexit, it is likely to stay that way.