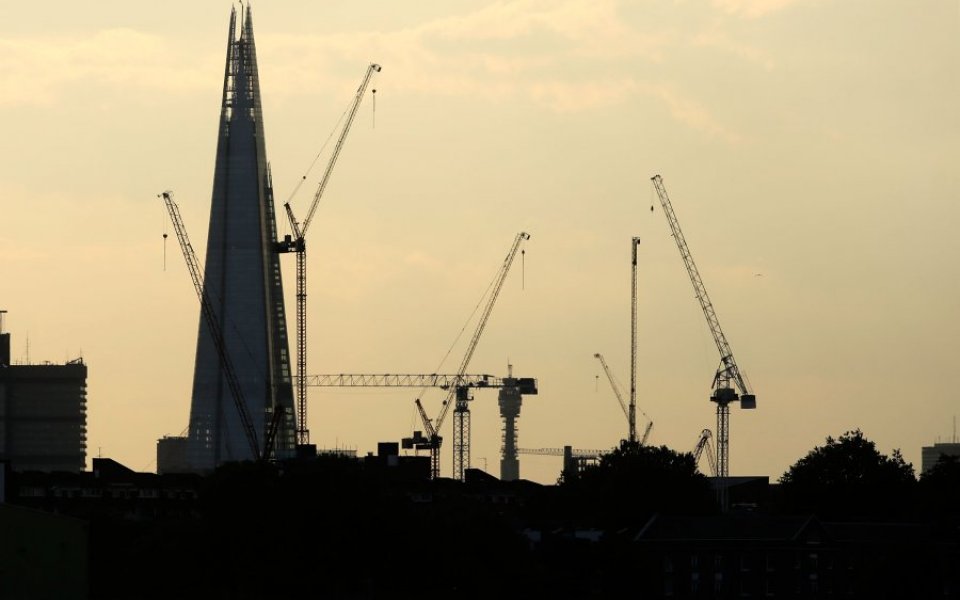 The global construction market is expected to grow by 85 per cent to $15.5 trillion worldwide by 2030, new research shows, with China, US and India leading the way and accounting for 57 per cent of all global growth.

The latest study from industry analysts Global Construction Perspectives and Oxford Economics predicts that growth in the sector will outpace that of global GDP by over one percentage point at 3.9 per cent per year to 2030.

Graham Robinson, executive director at Global Construction Perspectives, said China’s share of the world construction market – currently the largest – will increase “only marginally” as growth slows, with the country set to record its first ever decline in housing output this year.

However he added that new types of construction in healthcare, education and social infrastructure, together the abolition of China’s one-child policy, will help drive growth in the longer term.

In contrast, US construction will grow faster than China over the next 15 years at an average rate of five per cent per year, driven by a recovery in country’s southern states.

“Meanwhile, we’re due to see a surge in construction rates in India as it overtakes Japan to become world’s third largest construction market by 2021,” Robinson added.

“Although globally we see construction growing more rapidly than the overall economy, with developed markets forecast to rebound from their depressed levels, many will not be back to their previous peak levels even by 2030,” Mike Betts at Global Construction Perspectives said.

A potential rate hike in the US, expected as early as December, could also mean a risk for construction growth in key emerging markets – Brazil, Russia, Turkey and India – the study warned, with some of these countries potentially halving growth.

However Betts added that current weakness in most emerging countries is likely to be temporary, with higher growth rates soon bouncing back.

Although Europe is not expected to recover to reach pre-crisis levels until 2025, the study said the UK is a stand-out growth market. overtaking Germany to become the largest in Europe and the world’s sixth largest construction market by 2030.