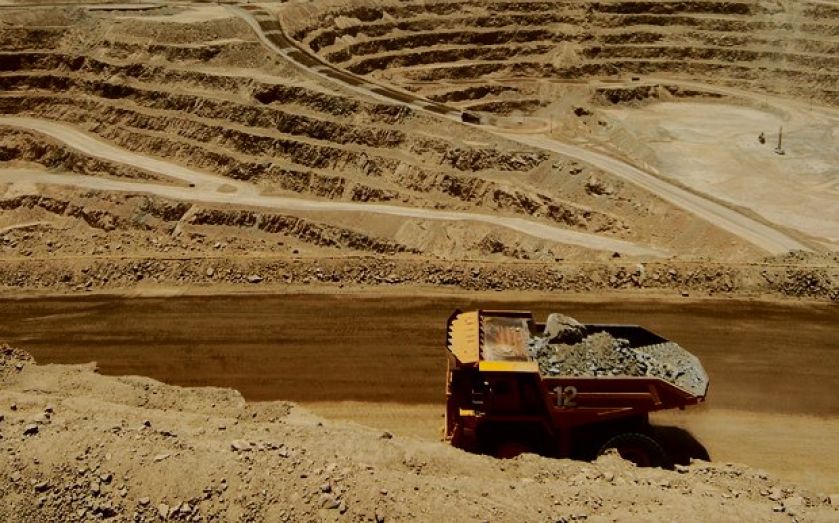 Mining and commodities giant Glencore could be hit by a class action lawsuit running into the billions, a law firm said today.

Glencore confirmed today that the Serious Fraud Office (SFO) had launched a bribery investigation into its activities.

US law firm Boies Schiller said today it had secured litigation funding and after the event insurance for a claim against Glencore on behalf of institutional investors and traders.

The claim is expected to be brought for damages under the Financial Services and Markets Act 2000 for losses caused by the miner’s falling share price.

Since July last year, Glencore has been subject to a US Department of Justice enquiry in connection with corruption in the Democratic Republic of Congo, Venezuela and Nigeria.

Over the course of this year, Glencore’s shares have fallen more than 20 per cent, pressured by broader concerns about safety and sustainability in the Democratic Republic of Congo.

The law firm said the claim is expected to run into the billions.

It is being brought in the UK and the firm said it expected to launch the claim in the first quarter of 2020.

The SFO said today: “The SFO confirms it is investigating suspicions of bribery in the conduct of business by the Glencore group of companies, its officials, employees, agents and associated persons.”

Boies Schiller’s London managing partner Natasha Harrison, who is leading the claim, said: “Whilst we have been working on the claim for a number of months now, and have secured litigation funding as well as provision for adverse costs, today’s announcement that the SFO is opening an enquiry into bribery at Glencore can only serve to strengthen the claims of institutional investors.”