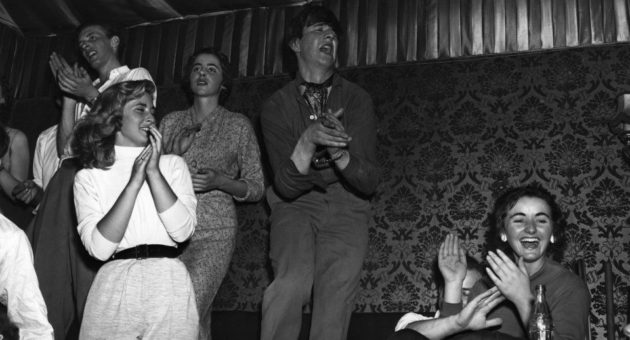 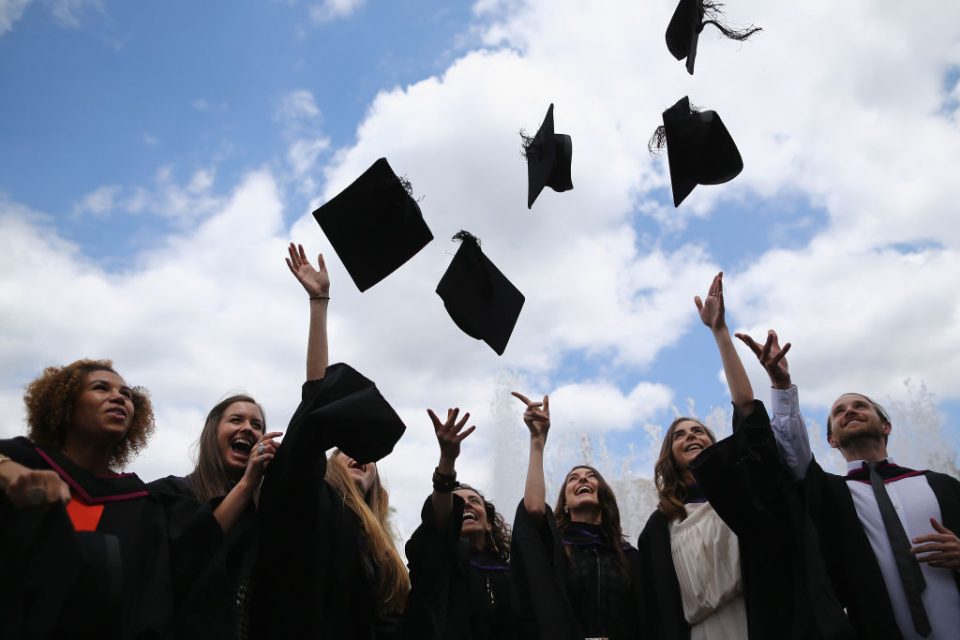 UK graduates can earn up to £50,000 as a starting salary, according to new data from Glassdoor that reveals the top 10 highest paying entry-level jobs on offer in 2019.

Perhaps unsurprisingly, investment banking tops the list of UK graduate jobs with a staggering median starting salary of £50,752 for an analyst.

The next highest is the role of software engineer, with a comparatively modest £34,106 as its base salary.

“While salary is by no means the only factor that young job seekers consider when deciding where to work, it is still a significant one,” Stansell said.

Here’s Glassdoor’s list of the UK’s top 10 jobs with the highest salaries for graduates:

“This shows that employers are willing to pay handsomely to find technology talent,” Stansell added.

Separate figures for London from CV-Library also showed that IT is one of the most attractive industries to work in, calculating that workers can earn an average salary of £45,709.

Graduates looking for work in the capital will benefit from an 8.3 per cent annual rise in wages in the three months to the end of June, according to job market data analysed by CV-Library.

The primary factor behind the pay rise is that employers are experiencing a “Brexit backlash” the recruitment site said, “where they have no choice but to increase wages in order to attract the right professionals to their roles”.

But competition for jobs is also increasing, with application numbers rising 15.6 per cent in the capital compared to the same period in 2018.

Nissan to cut 12,000 jobs as its profits go in reverse