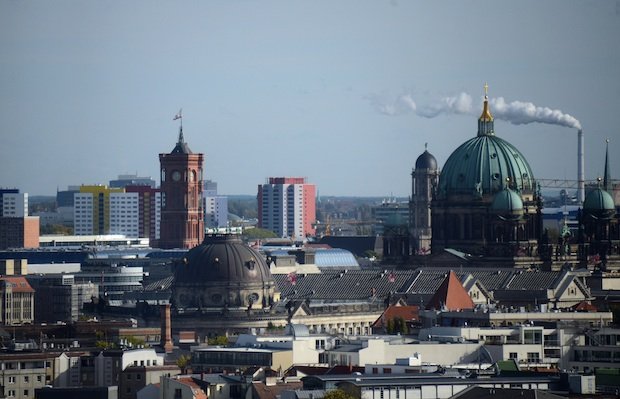 Germany's Zew Survey for November suggests that the Eurozone's biggest economy has continued to grow in the fourth quarter, albeit at a rather modest pace. The index rose to 54.6, its highest in four years, marginally above expectations and from October's 52.8. In the past, says Capital Economics' Jonathan Loynes, "such readings have been associated with GDP growth rates of 2.5 per cent or more, well above the 0.6 per cent rate registered in Q3."

Highlighting the slip in the current conditions index from 29.7 to 28.7 – the second drop in as many months – Loynes continues: "This might suggest that the pace of recovery has slowed a bit further after the acceleration seen over the summer."

The Zew survey for the Eurozone, to which less attention is paid, edged up to 60.2 from 59.1 in November, although current conditions are "flattening off", says Loynes.

Although the German recovery is progressing, it does not, comments Loynes, "appear to be accelerating to the sort of pace which might start to have a beneficial impact on the beleaguered peripheral countries." More information will come from the PMIs and IFO survey later in the week.