German sentiment drops on investor fears over Ukraine and Iraq 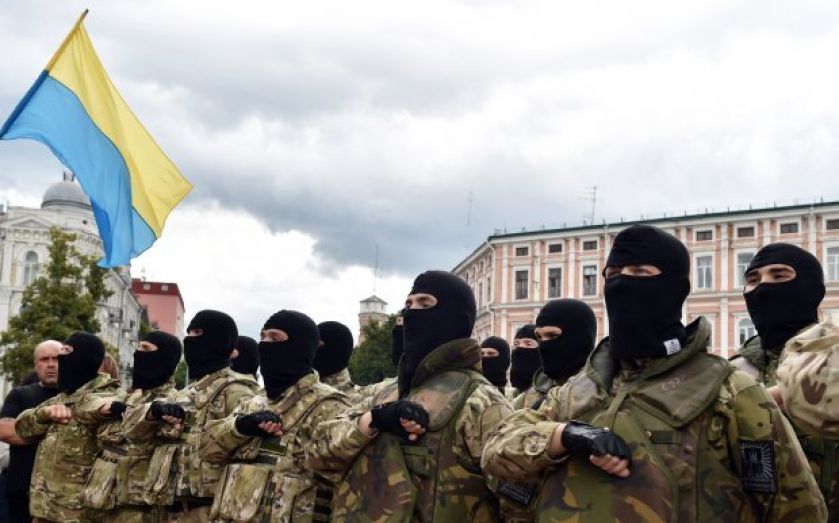 German Ifo indicators have disappointed across the board in June, with the business climate index falling to 109.7 from 110.4. Analysts had been expecting a drop to just 110.2.

Jeremy Cook, chief economist at World First, says that the poor headline figure completes a hat-trick of bad German data, following weak Zew and purchasing managers' index releases. The euro has fallen below $1.36 on the news.

In a preview of the release Daiwa Capital Markets' Robert Kuenzel suggested that the business sentiment survey would "not change the overall impression of robust momentum", while Steve Collins of London & Capital Asset Management says that today's numbers suggest "solid, but not exciting growth" in the second and third quarter of this year.

The Ifo expectations indicator has fallen from 106.2 to 104.8, while current assessment has remained steady at 114.8, despite economists forecasting that the index would improve to 115.0.