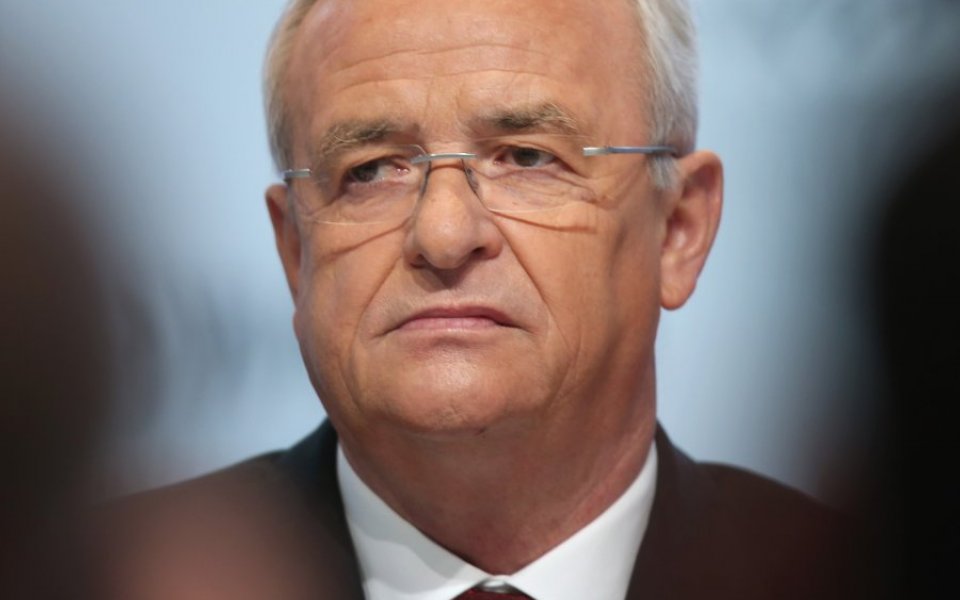 German prosecutors have opened a criminal investigation into Martin Winterkorn, the former chief executive of Volkswagen, who was forced to step down last week.

Winterkorn is being investigated for fraud after his company admitted last week that it had installed software to cheat US Environmental Protection Agency emissions tests.

Prosecutors in Braunschweig said the investigation will focus on whether fraud was committed by the sale of vehicles with manipulated emissions data, and who was responsible.
Under German law, anyone can file a criminal complaint with prosecutors, who are obliged to examine them and decide whether there is enough evidence to open a formal investigation.
In this case, prosecutors received about a dozen complaints, including one from Volkswagen itself.

Winterkorn issued an apology, but initially resisted pressure to step down.

Then on Wednesday, after meeting with VW's board, he resigned saying he accepted “responsibility”, but had no part in any wrongdoing.

He said: "As chief executive I accept responsibility for the irregularities that have been found in diesel engines and have therefore requested the Supervisory Board to agree on terminating my function as chief executive of the Volkswagen Group.

"I am doing this in the interests of the company even though I am not aware of any wrong doing on my part."

This morning Reuters reported the research and development heads of three divisions – VW core, Audi and Porsche – had been suspended pending investigations, although a company spokesman could not confirm that.

VW's share price was down 6.81 per cent in late morning trading.