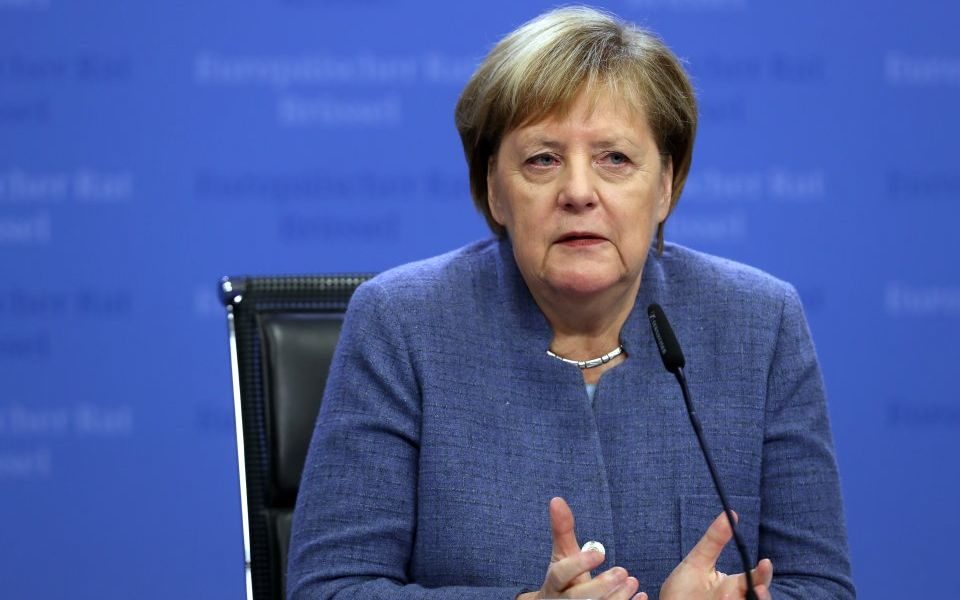 The personal data of hundreds of German politicians has been published online following a targeted hacking attack, according to reports.

Local media said hackers have released data from politicians across all major parties including credit card details and mobile phone numbers, with Chancellor Angela Merkel among those affected.

The extent of the attack is not yet known however Justice Minister Katarina Barley said it was "serious" and told the BBC that "the people behind this want to damage confidence in our democracy and institutions".

Bild newspaper said the secure internal network of Germany’s government was not hit by the hackers, and broadcaster Ard said the data, which was published on a Twitter account also included addresses, personal letters and copies of identity cards.

The Twitter account is followed by 17,000 people and is linked to an internet platform based in Hamburg, according to RBB reporter Michael Gotschenberg.

German cyber defence services are working to coordinate the response of government agencies including the domestic and foreign intelligence agencies following the attack, Reuters reported.