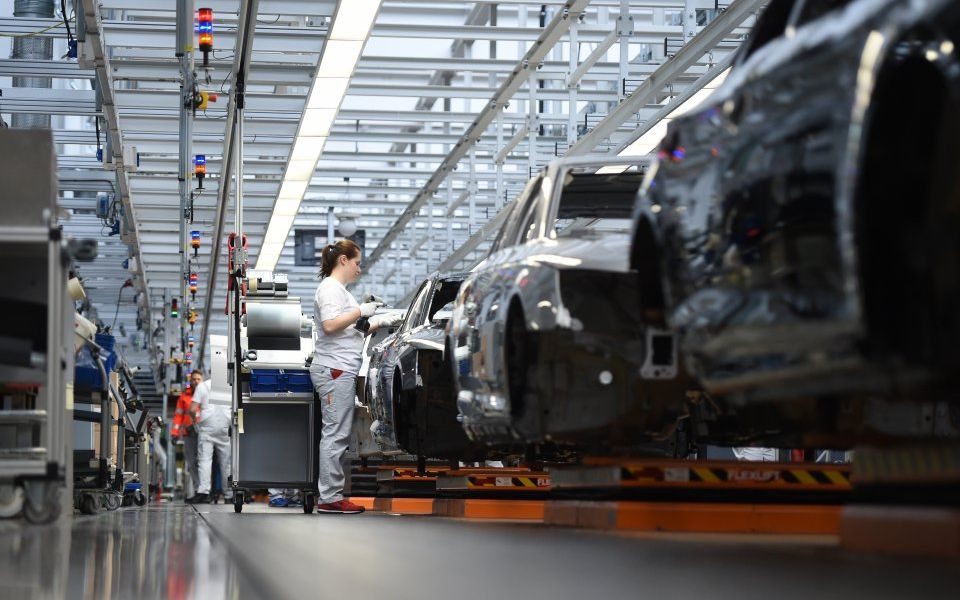 The German government today once again slashed growth predictions for its economy, saying it now foresees a GDP increase of just 0.5 per cent in 2019, compared to the 2.1 per cent it predicted a year ago.

As a nation with a large goods surplus, Germany has been particularly vulnerable to falling global demand and to stricter regulations on its manufacturers.

Today’s growth prediction downgrade is the second in three months. In January the economy ministry slashed its 2019 forecast to one per cent from 1.8 per cent.

The government predicts the German economy will grow 1.5 per cent in 2020 as higher wages and investment provide a boost.

Upon announcing the figures, Altmaier said: “The current weakness of the German economy must be a wake-up call.”

He said Germany “should not waste any time” in lowering taxes on companies, limiting social expenditure, and introducing tax incentives for research.

“The good news is, we will overcome this phase of weakness in the future,” he said.

International organisations have been lining up to downgrade German growth predictions as the economy struggles in a tough global climate.

Earlier this month the International Monetary Fund (IMF) said Germany will now grow just 0.8 per cent in 2019, meaning the organisation had cut its growth prediction for the country by over half since October in two consecutive downgrades.

“Being a significant exporter has proved Germany’s vulnerability to the downturn in world trade,” he said. “German economic stagnation suggests that the Eurozone generally will struggle to recover this year especially given the ECB’s limited policy ammunition.”

However, the German government today said a thriving domestic economy will counteract weak growth in exports of goods and services over the medium term.

The country’s unemployment rate stood at a record low in March, while real pay surged thanks to wage growth being higher than inflation.

The government said: “The positive labour market development, together with higher wages and relief from taxes and contributions, is leading to a noticeable increase in disposable income for citizens.”

“The construction industry is booming and the implementation of the coalition agreement provides further stimulus,” it said.