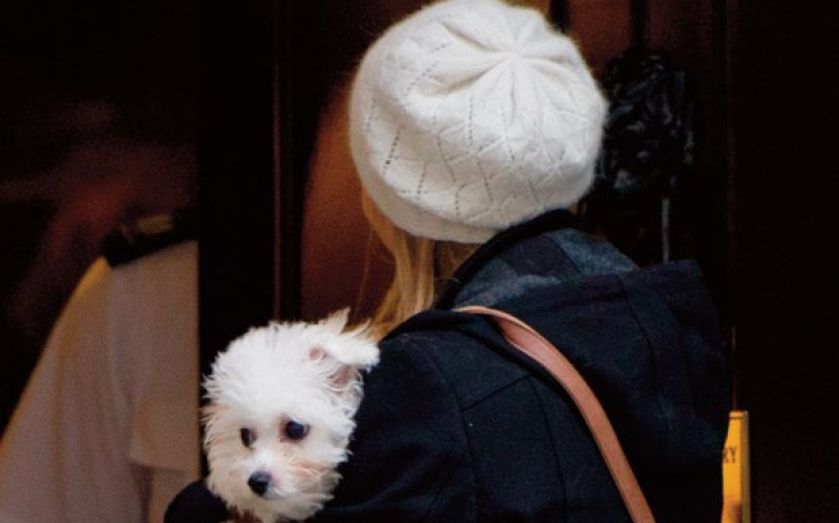 SO GEORGE’S Autumn Statement tie was green. A bolt from the blue (pun intended) for avid George Osborne tie followers, who were expecting blue or purple, and a treat for Ladbrokes which didn’t have to pay out a penny on its tie bet, as punters rushed to place their bets on other colours. The Capitalist hears that only one person put money down on a Chinese flag tie, wagering £1 on the gambit (no terrific loss there thank goodness). As for the length of his speech – Osborne drew it out for 50 minutes, three minutes longer than last year’s dictation, clearly enjoying relaying the good news. Sadly for Osborne though, no sooner had he said the UK was, “growing faster than any other major advanced economy” than the US GDP figures proved him wrong (well, he was officially right for about two hours). Despite his unexpected tie choice, Osborne’s thunder was well and truly stolen by the fleeting appearance of Lola, his Bichon Frise puppy. The fluffy white pup was carried through the doors at Number 10 by a mystery lady (sporting a complementary white hat) – the overwhelming attention proving Lola is the star of Downing St now – The Capitalist wonders how Downing St’s cats, Larry and Freya are taking it?

How many times did he say…

JOB IS NOT DONE 3