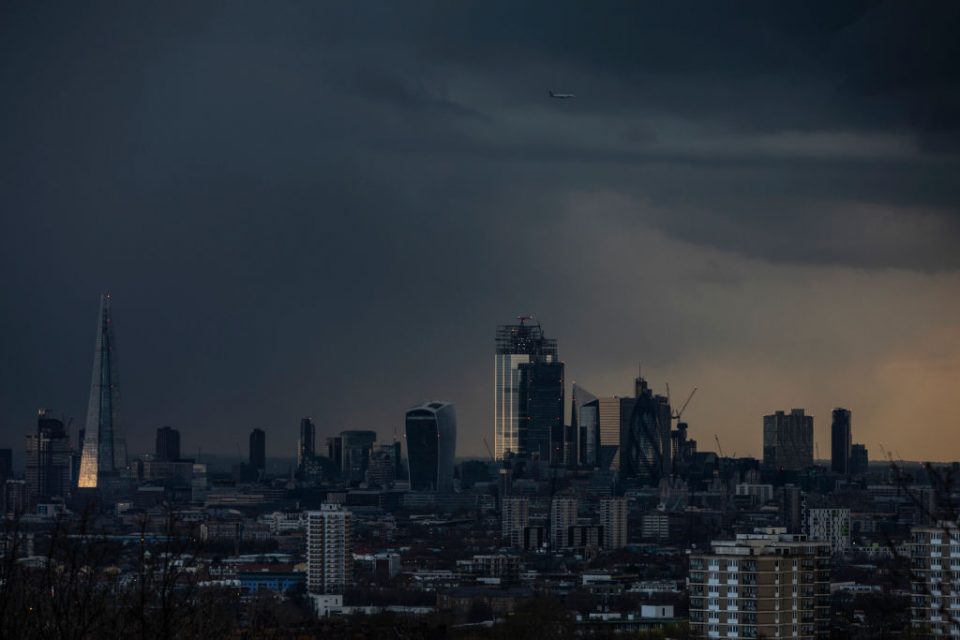 Labour’s lead in London has halved since the 2017 General Election as Remainers reject Jeremy Corbyn’s ambivalent approach to Brexit, a new poll suggests.

The study, by Queen Mary University of London’s Mile End Institute, suggests half a dozen key Labour seats in the capital could be at risk when the country goes to the polls on 12 December.

The Liberal Democrats have almost doubled their share, with 19 per cent of respondents saying they would vote for Jo Swinson, and her newly expanded team which includes high profile defectors from other parties including ex-Labour MP Chuka Umunna and former Tory minister Sam Gyimah.

The reason for this swing appears to be Brexit, which is the single most important issue for Londoners (58 per cent), followed by health (34 per cent).

Corbyn scored the lowest satisfaction levels of the three main party leaders with 65 per cent of voters believing that he is doing badly – including 56 per cent of people who say they intend to vote Labour.

Just 20 per cent believe he is doing a good job.

In contrast, 59 per cent believe that Prime Minister Boris Johnson is doing badly, including 20 per cent of Conservatives, whilst 30 per cent say he is doing well.

Philip Cowley, professor of politics at Queen Mary University of London warned that predictions were impossible at this stage, but noted as “striking” the marked decline in support for Labour in London.

“Compared to the position in 2017, these figures mean a fall of 16 points in the Labour share of the vote and just a four point drop in the Conservative share. In practice, assuming no change by polling day, this would almost certainly mean seats being lost by Labour and gained by the Conservatives.”