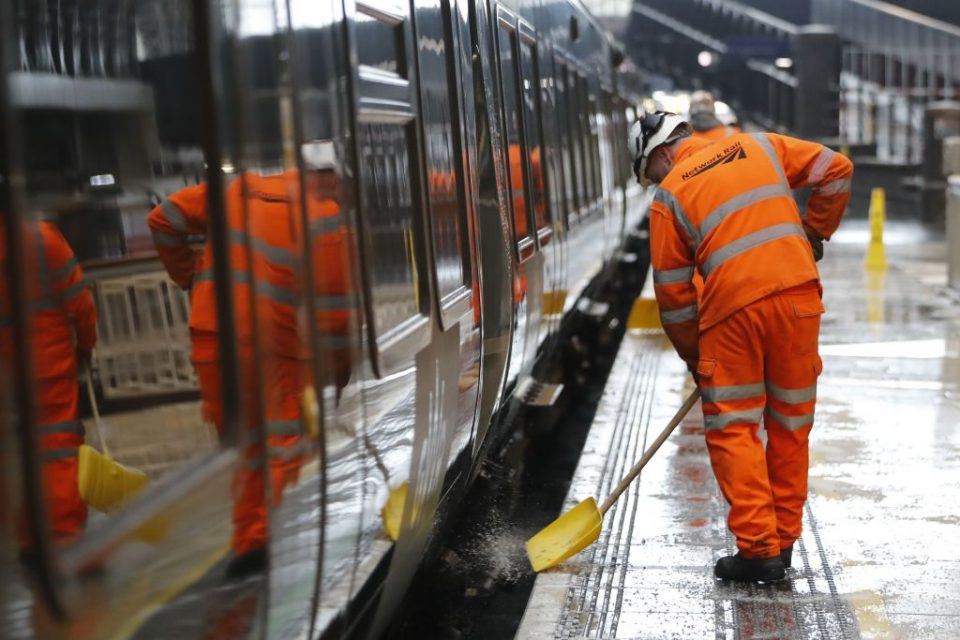 The Liberal Democrats will today pledge to freeze commuter fares for the next five years as part of a series of policies outlined in their manifesto.

The party, which is seeking to win a number of key London seats by wooing the capital’s Remain voters, will set out plans to keep season tickets and rail fares on ice, including plans to cancel the planned 2.8 per cent increase expected to take place at the end of the year.

The policy will cost approximately £1.6bn, the Metro reports.

Earlier this year, the TUC estimated the cost of train travel had gone up by 46 per cent since 2009, while wages had risen by only 23 per cent.

A Liberal Democrat government – which would revoke Article 50 – would also simplify the ticketing system, introduce season tickets for part-time commuters and bring in ‘early-bird’ fares.

Deputy leader Ed Davey said: “People are paying way over the odds for what has often been an appalling service. The Liberal Democrats will save hard-pressed commuters thousands of pounds.”