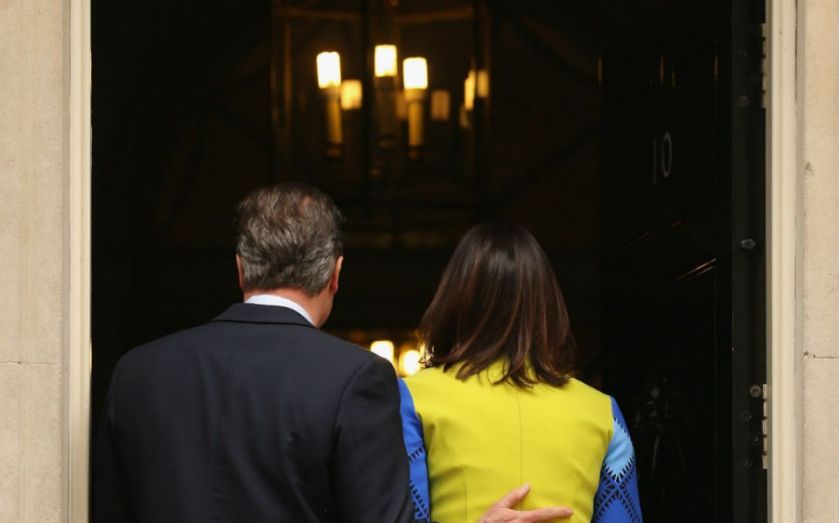 David Cameron has claimed victory in the General Election while Ed Miliband, Nick Clegg and Nigel Farage quit as leaders of their respective parties in one of the most dramatic days in British political history.

Cameron has swept to a surprise victory and will form a majority government.

Miliband has stood down as leader of the Labour party in one of the most surprising elections in decades.

Deputy prime minister Nick Clegg has resigned as leader of the Liberal Democrats after a disastrous night for the party reduced the number of seats it holds in Westminster to single digits.

Shadow chancellor Ed Balls sensationally lost his seat in Leeds by a margin of 422 votes in one of the biggest shocks of the election – and for which Miliband apologised in his resignation speech.

Meanwhile, Ukip leader Nigel Farage has stood down after failing to be elected in South Thanet.

The SNP claimed 56 of the 59 Scottish seats, making it the third largest party in Westminster. Sturgeon said the party would "make Scotland's voice heard at Westminster".

The Lib Dems took a hammering, both in Scotland and elsewhere. Party leader Nick Clegg managed to hold on to his seat while business secretary Vince Cable lost his to the Conservatives.

Here's who else is out.

Too close to call?

The exit poll, published straight after voting closed at 10.00pm, showed a surprising uptick in support for the Conservative party, with a suggested 316 seats – 10 seats up on their 2010 figure.

David Cameron's party won more than the 326 votes needed to take a majority, however.

Meanwhile, the Liberal Democrats were given 10 seats in the exit polls, a fraction of the 57 they won in 2010. That figure was scoffed at by senior Lib Dems – but became increasingly realistic as the night wore on.

After the poll was released, former Lib Dem leader Paddy Ashdown promised to "publicly eat my hat" if it was correct – something he'll now have to do. The Lib Dems have won just eight seats in Westminster.

More on this story: How accurate are exit polls really?

The Conservative Party had been neck-and-neck with its Labour rivals until campaigning finished on Wednesday.

Hover over or tap constituencies on the map to find out who has won, and by how much. Scroll or pinch to zoom.