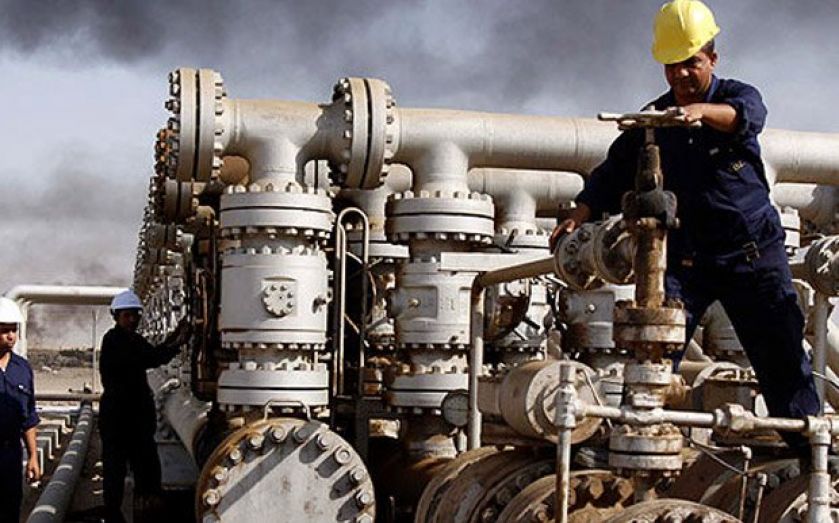 GENEL Energy’s shares took a hammering yesterday as the company reported that profit had more than halved in the six months to 30 June. The share price dropped by over 10 per cent at one stage, and closed down by 12.91 per cent at 379.50p. The Kurdistan-focused oil company’s pre-tax profit dropped to £31.4m in the first half of the year, down from £70.7m, despite revenue growing from £192.1m to £199.3m. Production was up during the period, climbing from 63,000 barrels of oil equivalent per day (boepd) to 88,800 boepd. Genel boss Murat Ozgul said the firm’s operating performance during the first half was “strong”, and highlighted the announcement made by the Kurdistan Regional Government (KRG) on Monday, in which it made a public commitment to pay international oil companies on a sustainable basis from September. “These regular and predictable payments will allow Genel to fully capitalise on our strategic opportunities,” Ozgul added. “We remain committed to the Kurdistan Region of Iraq and will continue to invest in our existing oil fields while moving our major gas fields forward to development, creating significant value for both Genel and the KRG.”