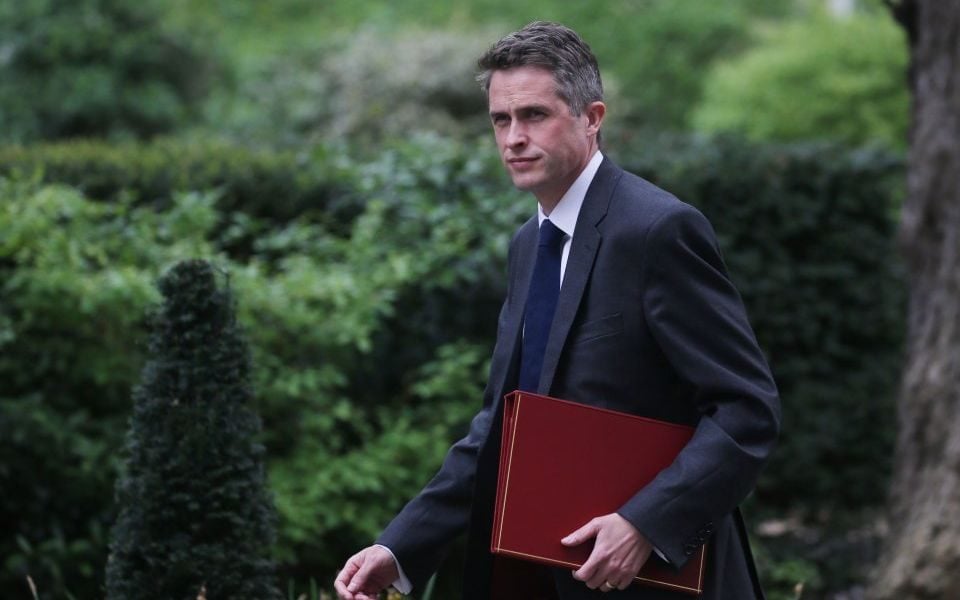 Williamson, who was sacked by Theresa May last month amid claims he leaked information from a top secret meeting, described the former London Mayor as “the only person who can deliver Brexit and defeat Labour”.

May is set to meet with the chairman of the Conservative backbench 1922 committee on Friday where she will be pressured to set out the date of her resignation as leader thanks to growing discontentment with her Brexit policy.

Speaking to the Express and Star, Williamson said: “He’s the one who can deliver change for both the Conservative Party and the country.

“I will be enthusiastically backing him and very much hope I can play a small role in making sure that his name is the one that the party chooses as leader.

“The bottom line is that the only person who can deliver Brexit and defeat Labour is Boris Johnson."

Despite his fall from grace, the endorsement of Williamson is a boost to Johnson’s campaign, with the former government chief whip boasting fearsome organisational skills.

Williamson helped May win the leadership contest in 2016, but the pair’s relationship hit a low after she accused him of leaking a conversation from the National Security Council about the Chinese tech giant Huawei.