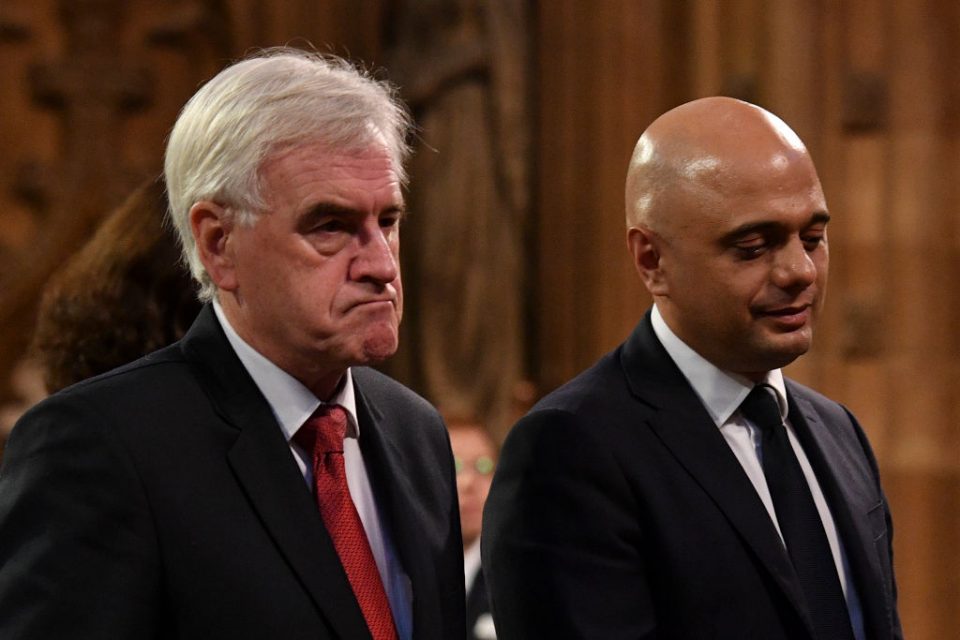 The Conservatives and Labour’s plans for taxes are the most different in a generation, a new report has said, with a “tax pledge gap” of £60bn set to become a key election battleground.

Labour is expected to call for tax increases of at least £50bn a year in its manifesto, while the Conservatives’ are likely to promise an £11bn tax cut, the report from the Resolution Foundation think tank said.

“This should set the scene for a robust – and hopefully honest – debate on the role of tax,” said Adam Corlett, senior economic analyst at the Resolution Foundation.

In the run up to the 12 December General Election, both the Tories and Labour have said they will overhaul government spending rules to allow investment in the NHS, schools and social services, with Labour making the biggest commitments.

Labour shadow chancellor John McDonnell has said the party will only raise taxes on the top five per cent of earners and corporations.

The left-of-centre Resolution Foundation said it thinks rules which cap on day-to-day spending could mean the Tories will scrap plans for cutting top-rate tax, but will press on to changes to National Insurance.

Experts have cast doubt on both parties’ plans, however, saying their sums do not add up. The Institute for Fiscal Studies (IFS) has said the Tories’ planned tax cuts are not viable if the party wants to increase spending in government.

The IFS has also said Labour would not raise as much as it says from tax rises on higher earners.

The Resolution Foundation today added its voice to these criticisms. “Whoever wins the next election will likely need to raise taxes to support the extra spending an ageing society needs,” said Corlett.

“Raising taxes is always challenging, but it is worth bearing in mind that, for many, tax rates have in fact been falling steadily for decades.”

However, groups such as the free-market Institute for Economic Affairs (IEA) have said that tax cuts would boost the economy, and could therefore in fact increase government revenue.

Corlett said: “It is vital that the parties design their tax policies carefully. The Conservatives must avoid short-changing low-incomes families by ensuring that any cash gains from tax cuts aren’t clawed back from workers on Universal Credit.”

“Labour must avoid creating new opportunities for tax avoidance by ensuring their plans for higher taxes on the top are introduced swiftly.”