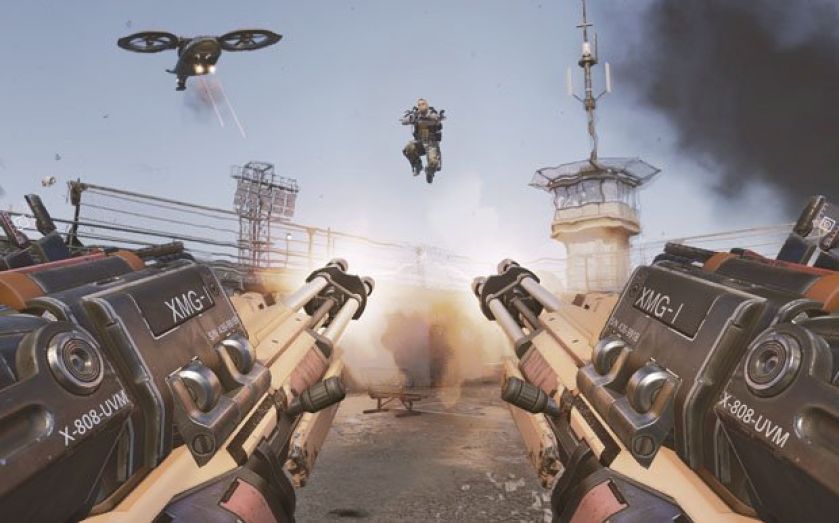 SHARES in Game Digital slumped 5.6 per cent yesterday after the retailer announced a hefty fall in profits and revealed that its finance chief Benedict Smith is to leave.

Game, which re-listed on the London Stock Exchange last June two years after falling into administration, said Smith would step down in July to join another private equity-backed retailer.

The board has brought in headhunters from Korn Ferry to find his successor.

Game lost as much as 50 per cent of its market value in January after issuing a shock profit warning, blaming fierce competition and increased promotional activity around Black Friday.

Despite the weak results, shareholders were nevertheless treated to a special dividend of £25m, which it said was supported by strong cash generation.