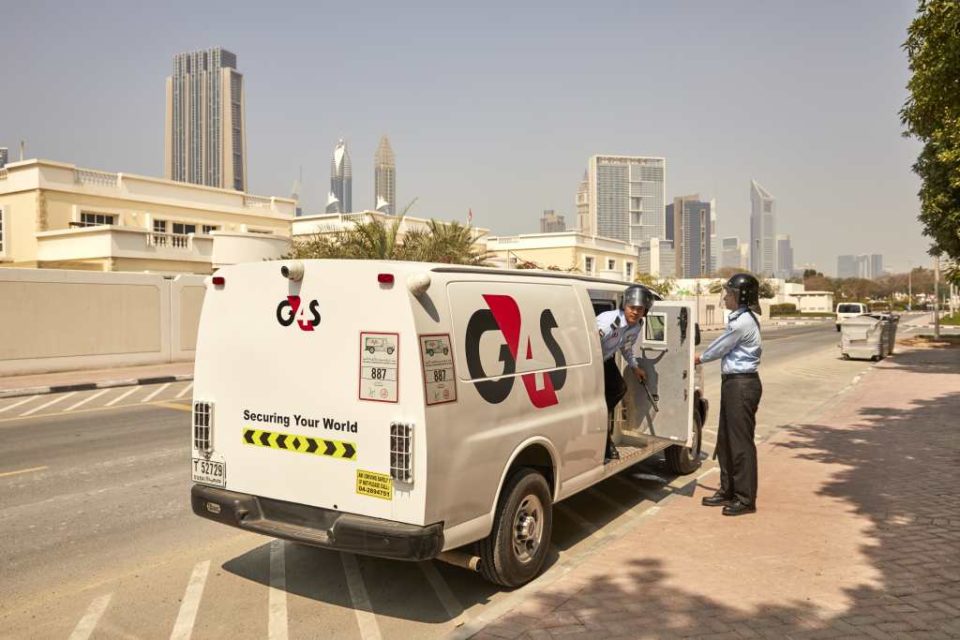 G4S shares rose two per cent this morning as it announced its revenues had risen 4.8 per cent, and that the separation of its cash and security businesses was making “good progress”.

G4S said its spike in North American business was in part down to the roll out of a new cash-handling product, which it said would “enhance the efficiency and control of cash management for customers”.

The firm made no reference to a speculative takeover bid last week from Canadian firm Garda World.

Garda World confirmed it was in the “preliminary stages” of considering an approach of the £7.5bn revenue firm.

Nor did it mention the fact that earlier this month a prison it ran in Birmingham had been taken back under permanent government control after it was found in a state of crisis so acute the Ministry of Justice (MoJ) was forced to step in last summer.

HMP Birmingham was seized from the contractor in August last year when the prisons watchdog found it was exceptionally violent and fundamentally unsafe, with staff “living and working in fear”.

Chief executive Ashley Almanza said this morning: “Our sales wins in the second half of 2018 provided a good start to 2019.

“This momentum, together with growing technology-enabled services in both our cash and security businesses, underpins a positive outlook for the group.”