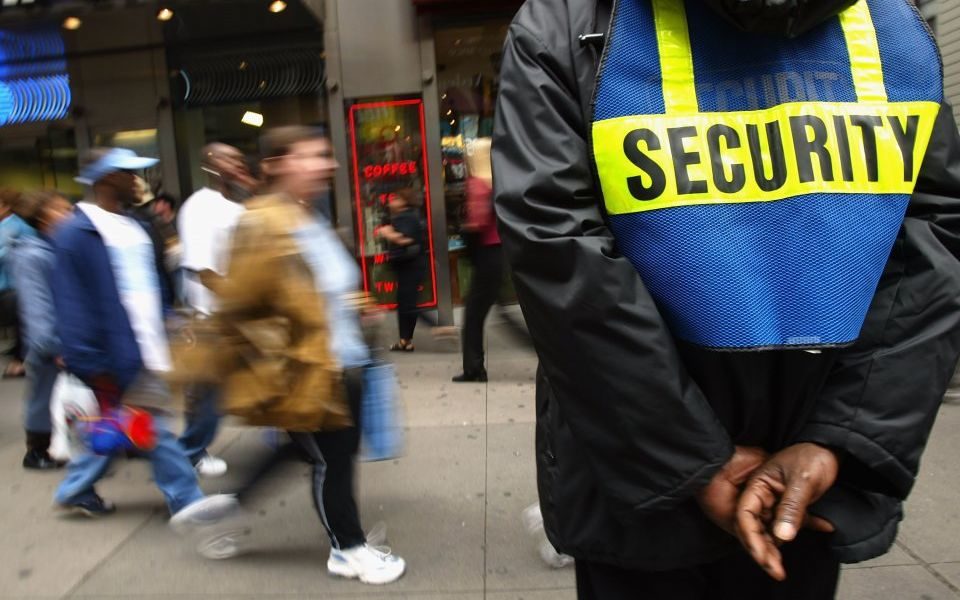 G4S shares down after the company revealed late on Tuesday it has agreed a settlement of up to $130m in a class action against the firm in the US.

The FTSE 250 company said its US secure solutions arm had agreed to settle the class action case, centring around claims for meal and rest breaks for 13,500 employees between 2001 and 2010.

Read more: Shares in G4S jump as its says it is considering spinning off cash division

Shares fell four per cent this morning after the late announcement yesterday.

The agreement follows two similar class action settlements for G4S’s US business in 2015 and 2017.

G4S said the financial settlement will be paid in the second half of 2019, and would be recognised as a specific item in its full year results in March.

City A.M. understands the company is to give details on a potential spin-off of its armoured cash truck business in the results. The original announcement saw shares jump 10 per cent in December.

The company said it is "reviewing options" for the separation of its cash solutions business, following the establishment of a cash solutions division on 1 January.

The group has two main divisions, a security arm and a cash guarding arm. It said separating the two “has the clear potential to enhance the focus and success of both businesses and thus to unlock substantial shareholder value”