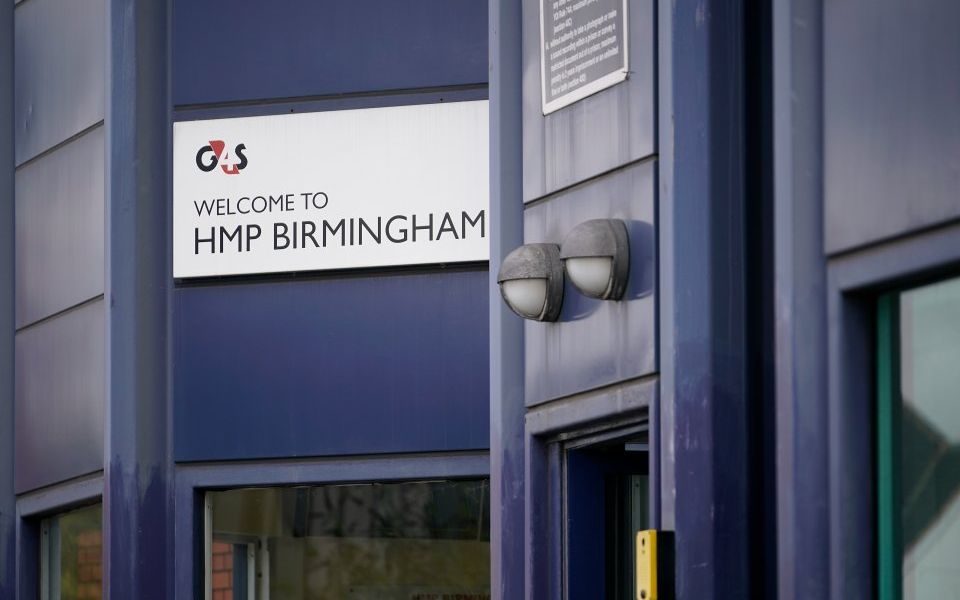 G4S has rebuffed a speculative bid from Canadian firm Garda World – reports of which sent G4S shares up 30 per cent this afternoon.

Garda World confirmed it was in the “preliminary stages” of considering an approach of the £7.5bn revenue firm.

“Garda World notes the recent market speculation in relation to G4S and confirms that it is in the preliminary stages of considering an approach to the board of G4S regarding a possible cash offer for the company, or a part thereof,” it said in a statement.

The move was not welcomed by G4S which urged shareholders to take no action on the "unsolicited possible cash offer".

A statement from the company said: "There can be no certainty that any firm offer for the company will be made by Garda World nor as to the terms on which any offer might be made".

The Canadian company has until 8 May to announce a firm intention to make an offer.

G4S said last month it had received interest from potential bidders for its cash unit, which includes Cash 360 machines operated by retailers and a cash transportation business. Today G4S said it would hive off the cash business by the second half of 2019.

G4S' share price eventually settled at around 16.3 per cent up.

The statement from privately-held Garda World came after the Evening Standard reported market “gossip” of a potential bid.

G4S has come under pressure recently after it emerged a prison it ran in Birmingham has been taken back under permanent government control after it was found in a state of crisis so acute the Ministry of Justice (MoJ) was forced to step in last summer.

G4S was supposed to be given back control after six months but after this was delayed until this summer. Last week the MoJ announced it would take the prison back permanently.

Prisons minister Rory Stewart said the department had “mutually agreed” with G4S that its contract to run the prison should end.