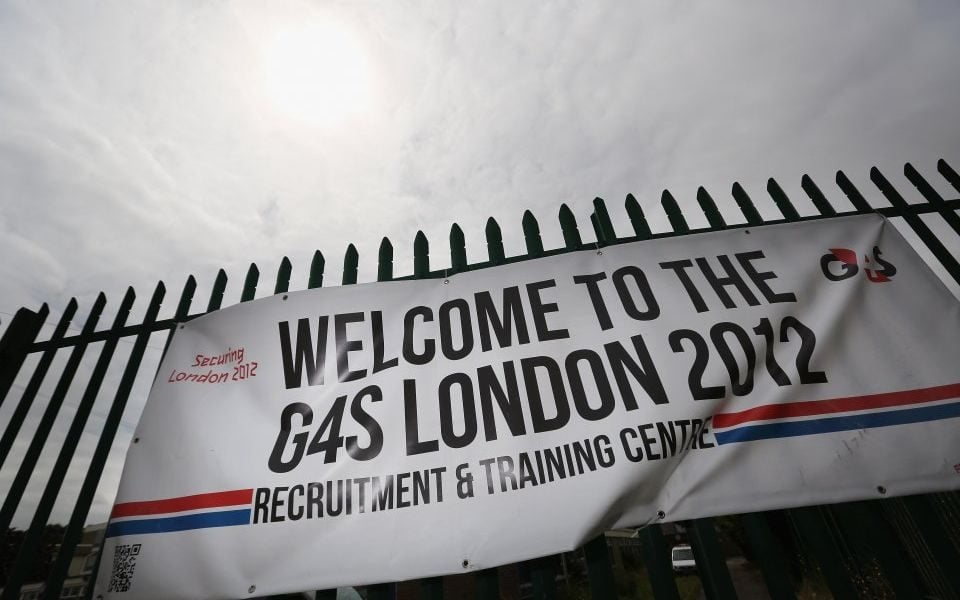 Shares in security giant G4S dipped this morning after it emerged Canadian rival Garda World had decided against a potential takeover deal over the bank holiday.

G4S said it acknowledged Garda’s decision, adding it had not received any requests to extend the 8 May deadline to state a firm interest in a deal.

Garda on Sunday rowed back on a previous statement it made last month, in which it said it was considering a cash offer for all or part of the world’s biggest listed security company. G4S shares initially plunged five per cent this morning, but recovered to around 2.4 per cent down, valued at 210.9p.

G4S said this morning it would push on with plans to separate its cash solutions business from the rest of the group, an announcement which has previously pleased investors. “The group is making good progress in its plans to enable it to commence separation of the cash business in the second half of 2019,” G4S said in a statement.

Since Garda World signalled it was interested in buying part of the company last month, G4S has received “additional expressions of interest” to buy its cash solutions businesses, it said. “These will be evaluated alongside the separation review.”

G4S stock hit a six-month high when Garda’s initial announcement came through on 10 April, and its decision to pull out will come as a blow to the firm after a series of scandals in recent years. These include failing to provide enough security guards for the London 2012 Olympics, and more recently having to hand control of a Birmingham prison back to the government this year after reports it was like a “war zone”.

The company last month announced its revenues had risen 4.8 per cent, and that the separation of its cash and security businesses was making “good progress”.