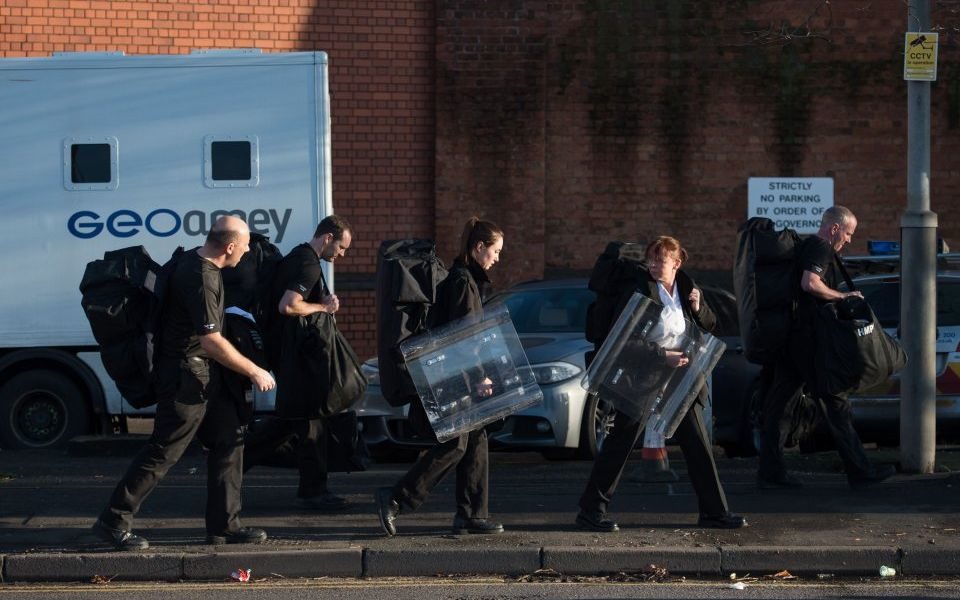 A G4S prison that was in a state of crisis so acute the government had to step in and take back control last summer will not be given back to the firm for another six months, after concerns it remains too “fragile” to do so.

HMP Birmingham was seized from the contractor in August when the prisons watchdog found it was exceptionally violent and fundamentally unsafe, with staff “living and working in fear”.

Before the state took control, prisoners were openly taking drugs, urine and faeces were thrown through cell doors and one prisoner described the prison as “a war zone,” with “inmates walking around like zombies, high on spice,” a synthetic drug similar to cannabis but more dangerous.

G4S was supposed to be given back control after six months, and City A.M. understands the firm is in contact with the Ministry of Justice on a daily basis.

But today prisons minister Rory Stewart said the intervention would last until the summer.

Stewart said: “We have been clear that the situation at HMP Birmingham was unacceptable, and that the step-in was not only necessary but would be extended unless we were satisfied that sufficient progress had been made.

“While I am confident that the action taken has begun to arrest the decline and brought signs of improvement, the situation remains fragile and removing the support now risks jeopardising the progress made.

“We have therefore taken the decision to extend the step-in until the summer, when the position will be reviewed. This will provide time for the changes we are making to bed in, for improvements to gather pace, and for a conclusion to be reached on the longer-term future of the prison.”

A G4S spokesperson said: “We are continuing to work closely with the Ministry of Justice to bring about improvements at HM Prison Birmingham.”

The government outsources the running of four other prisons in the UK to G4S, but this is not the first crisis HMP Birmingham has suffered while being run by the security firm.

In December 2016, a riot broke out involving at least 500 prisoners and lasted for 14 hours before staff regained control, which has since been cited as a turning point in the deterioration of the jail.