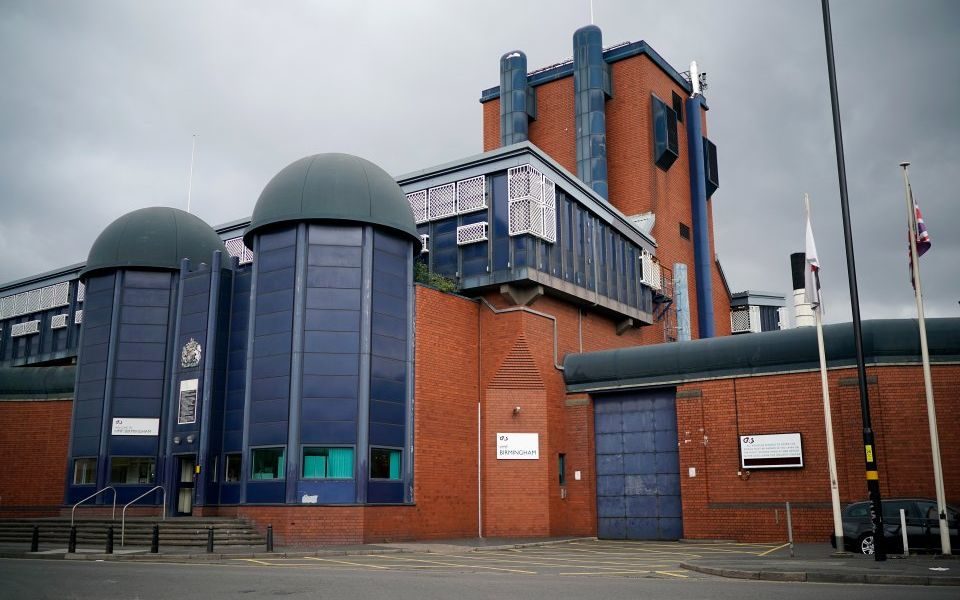 A G4S prison in Birmingham has been taken back under permanent government control after it was found in a state of crisis so acute the Ministry of Justice (MoJ) was forced to step in last summer.

HMP Birmingham was seized from the contractor in August last year when the prisons watchdog found it was exceptionally violent and fundamentally unsafe, with staff “living and working in fear”.

Before the state took control, prisoners were openly taking drugs, urine and faeces were thrown through cell doors and one prisoner described the prison as “a war zone,” with “inmates walking around like zombies, high on spice,” a synthetic drug similar to cannabis but more dangerous.

G4S was supposed to be given back control after six months but after this was delayed until this summer. Today the MoJ has announced it will take the prison back permanently.

Prisons minister Rory Stewart said the department had “mutually agreed” with G4S that its contract to run the prison should end.

“I am confident that HMP Birmingham has made good progress since the ‘step-in’ but to build on this, the prison needs stability and continuity.

“Our priority remains the safety of prisoners and staff but this move to restore and consolidate order at one of our most challenging jails will ultimately make sure that we are better protecting the public.”

G4S will pay HM Prison and Probation Service (HMPPS) £9.9m to cover the extra costs of taking over the prison, which includes bringing in extra staff. The firm’s staff at Birmingham will transfer to HMPPS contracts on 1 July.

“We believe that it is in the best interests of staff and the company that management of this prison is transferred to HMPPS and we will work closely with the MoJ to ensure a smooth transition over the next three months.”

Joshua Pritchard of Reform think tank reiterated calls for the government to revamp the way it procures public services.

“With the Ministry of Justice continuing to work with the private sector to deliver prison services, it is crucial that in the future a greater emphasis is placed on quality by improving the commercial skills of civil servants and focusing more on social value, as with HMP Berwyn.”