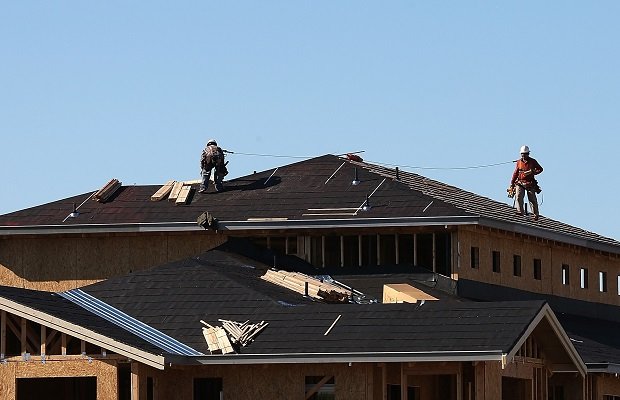 Some encouraging data for the US this afternoon, suggesting that the economy has a good deal of momentum at the start of the year.

In December, its manufacturing sector expanded at the second-fastest pace seen in 2013.

Output was upped by rising new orders, and employment growth quickened to a nine-month high.

The highly-anticipated Institute for Supply Management index fell slightly to 57.0, although this was in line with expectation and still indicates expansion.

December's decline reversed only a small part of the sharp gains in the previous six months and left the survey consistent with annualised GDP growth of just above three per cent in the fourth quarter.

What's more, the headline index would have increased if it wasn't for the drop in the inventories sub-index, to 47.0 from 50.5.

Meanwhile, a report from the Department of Commerce showed that construction spending increased one per cent in November to $934.4bn.

Analysts has expected a slowing in growth – to 0.6 per cent from 0.9 per cent.

Dales points out that it's encouraging that the rise was due to a 1.9 per cent gain in private residential spending. This, he says,  "supports other evidence that the housing recovery remains alive and well."