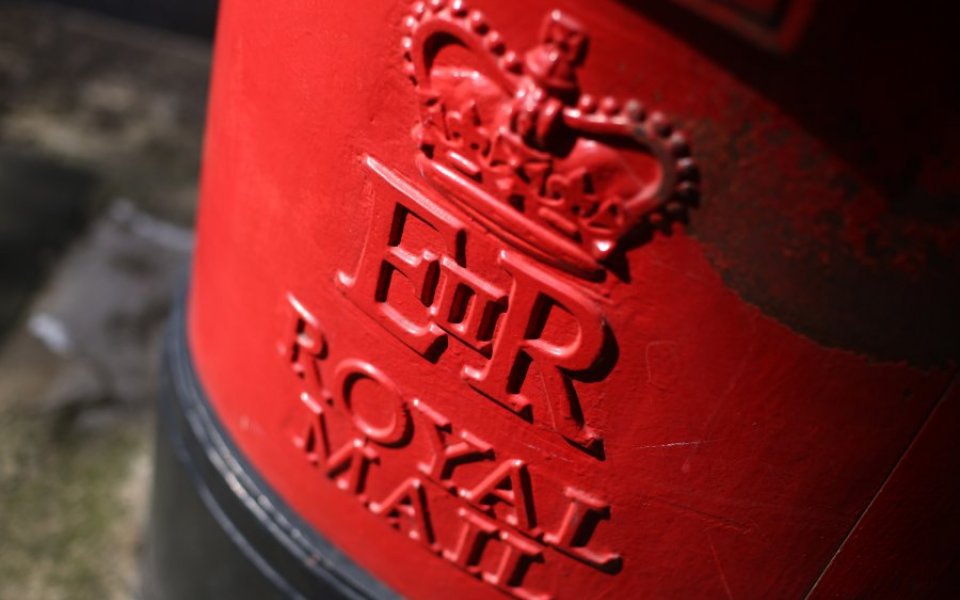 Royal Mail's share price increased 4.1 per cent to 18.6p as markets opened , after reporting progress in its cost-cutting programme, which left revenue largely flat against difficult market conditions. The company reported revenue of £4.4bn for the first half of the year ending 27 September.

Meanwhile, Shell and BG's £47bn merger received approval from the Australian Competition and Consumer Commission, meaning it just needs the nod from Australia's Foreign Investment Review Board and China.

Johnson Matthey, a specialty chemicals firm, reported underlying revenue up 20 per cent for the first half of 2015, compared to the previous period and said the full year outlook for the group is in line with current market expectations. Its share price rose 5.05 per cent to 2,584p on the news.

Sky's stock was also up 1.65 per cent at 1,110.5p per share as Ofcom removed a requirement for Sky to offer Sky Sports 1 and 2 on a wholesale basis.