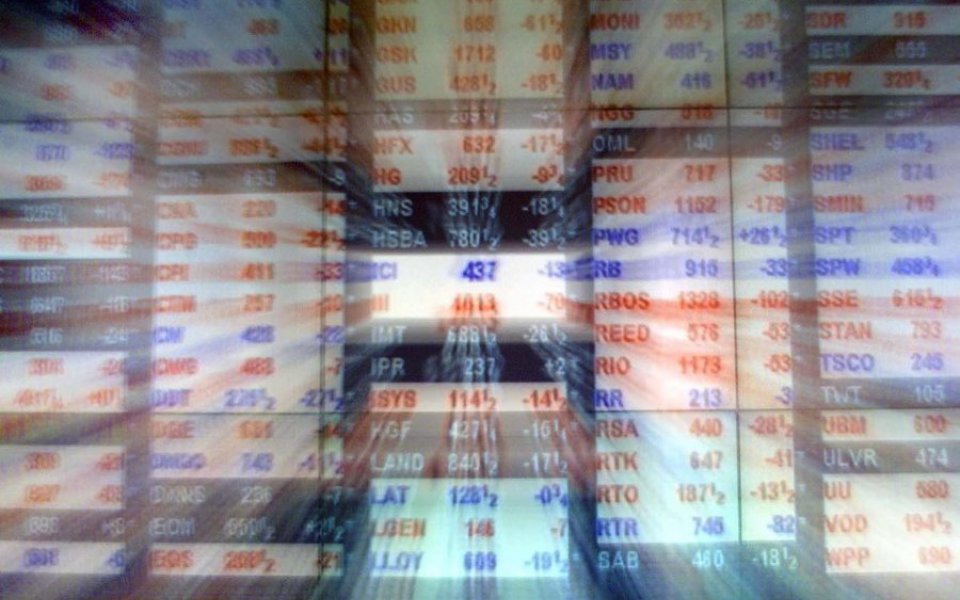 Miners opened higher this morning, but the rally was short-lived, with some of the UK's commodity giants dragging the FTSE 100 into the red by mid-morning.

Fresnillo wasn't far behind, down 8.1 per cent to 614.5p per share. The company also released a statement today stating there was a leak of water and chemicals at its gold and silver mine in Mexico.

Conversely Ashtead Group led the risers, up 7.57 per cent to 1,109.5p per share after reporting strong second quarter results, which boosted the company's half year profits.

The equipment rental company posted first half revenue growth of 18 per cent, driven by the strong second quarter.

In the FTSE 250, Entertainment One's share price recovered some losses made yesterday, rising 10.01 per cent to 155.3p, after responding to yesterday's sell off.

"Entertainment One notes the movement in its share price and can confirm that the company continues to trade in line with full year group underlying earnings expectations," it said in a statement to the London Stock Exchange today.