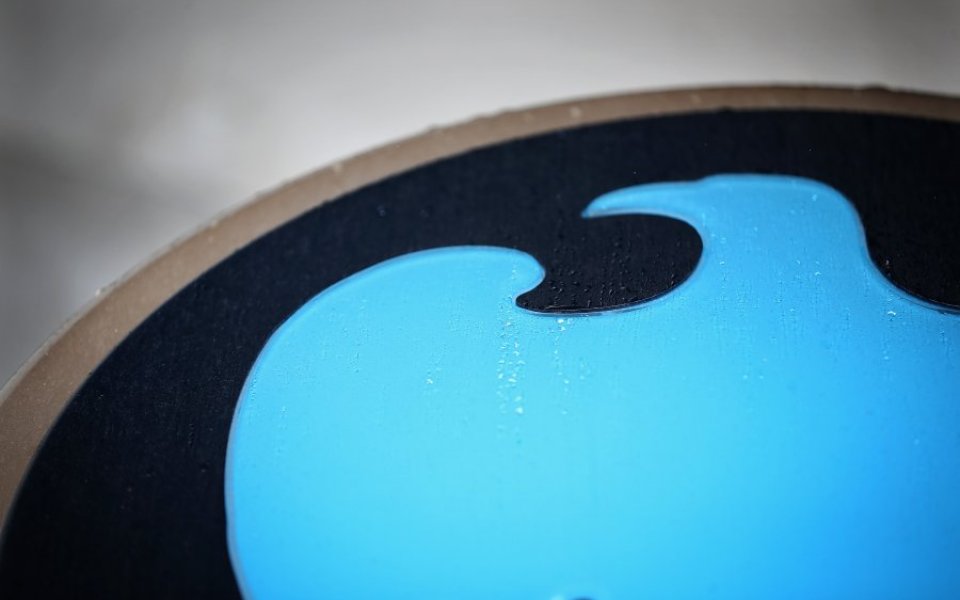 The FTSE 100 index extended its losses on Tuesday after having traded with some volatility over the course of the day.

“It’s becoming a ‘get yer hard hat on’ situation with bank stocks coming down left and right on financial markets. Sensitivities over the prospects for global growth have spread from oil, metals and China-sensitive assets to banks and other financial institutions,” said Jasper Lawler, markets analyst at CMC Markets.

"The start of the week has been a real nose-bleeder and as of yet there is no catalyst for a relief rally," he added.

Read more: No kidding – US stocks tank on open

And the worst may not be over. "There is a high probability of a further correction in equity prices, led by banking and energy stocks. There could be a wave of defaults in the energy sector and that will damage the balance sheet of the banking sector," said Lorne Baring, managing director of B Capital Wealth Management.

Some slightly better news was found elsewhere. Next led the risers on the FTSE after rating agency Moody’s tipped it over rival M&S to outperform and what has become a very competitive landscape. Its share price closed 3.65 per cent higher at 6,665p per share.