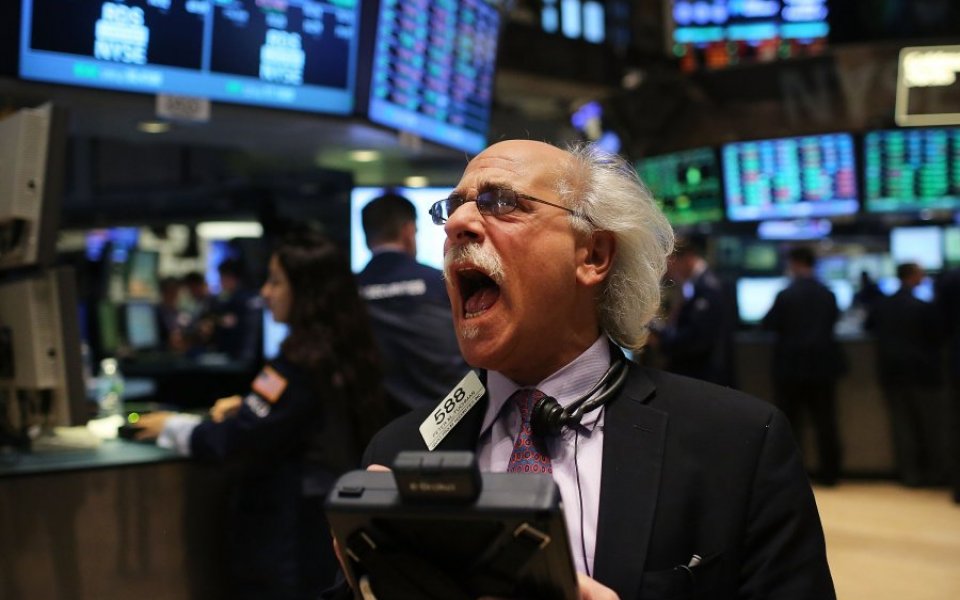 The most expensive car of the year sold for a cool £18m. The shadow City minister played hard to get.. And we remembered all sorts of things about the last 12 months.

Here's What Got us Talking

And, seeing as it's that time of year when you start thinking about pastures new, perhaps it might be time to find out which companies they are. Those wishing to keep their top staff take note: it's not all about free food and slides. But there are three easy ways to keep your team happy in the new year.

2) We know where you live

Only, that is, if you live on one of Britain's most expensive streets. This was also the week where the average property price soared to nearly £600,000, prompting fears of a bubble.

So perhaps it was a good time for buy-to-let "king" Fergus Wilson to sell off his 900-strong property portfolio.  Wilson also wanted to move before the so-called "war on buy-to-let" becomes a reality, which this article argues will make the housing crisis even worse.

At least, that's how many in Britain saw it – eliciting a petition with hundreds of thousands of people calling for him to be banned from entering the country with his comments about Muslims. He irked our politicians and a large swathe of UK and US media and Mohammed Ali wasn't particularly taken with his comments either. Still, the tycoon and Republican Presidential hopeful found some support in the form of controversial columnist Katie Hopkins and…er… the US electorate.

You might look down on him but with the total number of social classes now rising to seven, chances are you might not be at the top of the pecking order any more. Do you know your place?

5) Tesco wants to Spice Up Your Life

No, we're not talking about the supermarket's pop-up hangover stations (which promise to cure those suffering from Christmas over-indulgence), but more the fact that it has taken a turn down memory lane to 1997, when the Spice Girls were riding high in the charts. Here's what else was happening the last time Tesco's share price was this low.

Could P2P lead to a new banking model? Advocates certainly believe so, but there are plenty of critics out there too. We spoke with Assetz Capital to find out what is happening at the industry coal face.

We also spoke with entrepreneur James Ashwell on jigsaws, BP and changing the world for people with dementia.

England are a top seed for the Euro 2016 draw yet could still find themselves handed a daunting group featuring Italy, Poland and Iceland. This is the best – and worst – possible outcome from today's big reveal.

Charts of the Week 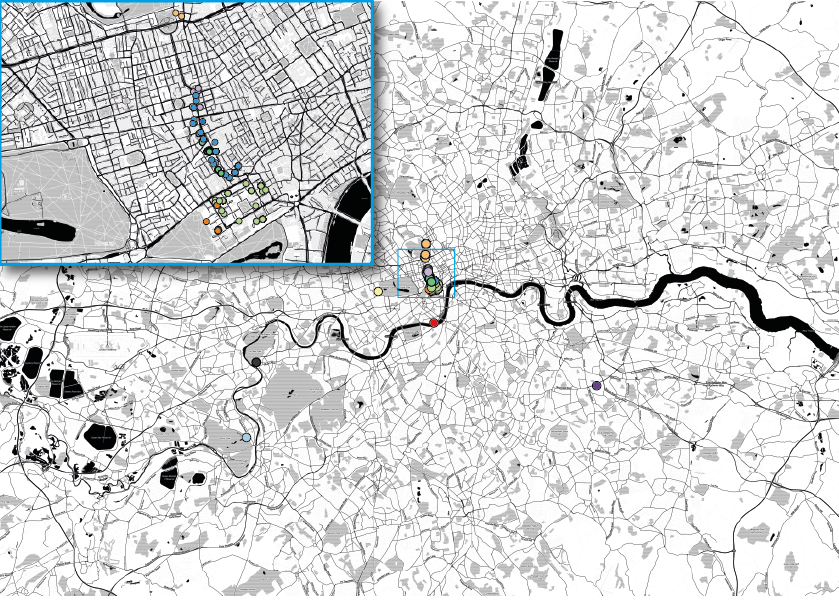 Jersey: home of the cow and the new potato. But also, for a time, a growing hub for finance. However since 2007, it has fallen on hard times and now risks bankruptcy. How did it all go wrong – and what can the rest of us learn?

Paris. San Bernardino. Tunisia. It feels sometimes as though mass shootings are never out of the headlines. But what is it like for the survivors, who have to pick up the pieces as they rebuild their lives? This sensitive Washington Post article follows a family trying to do just that. 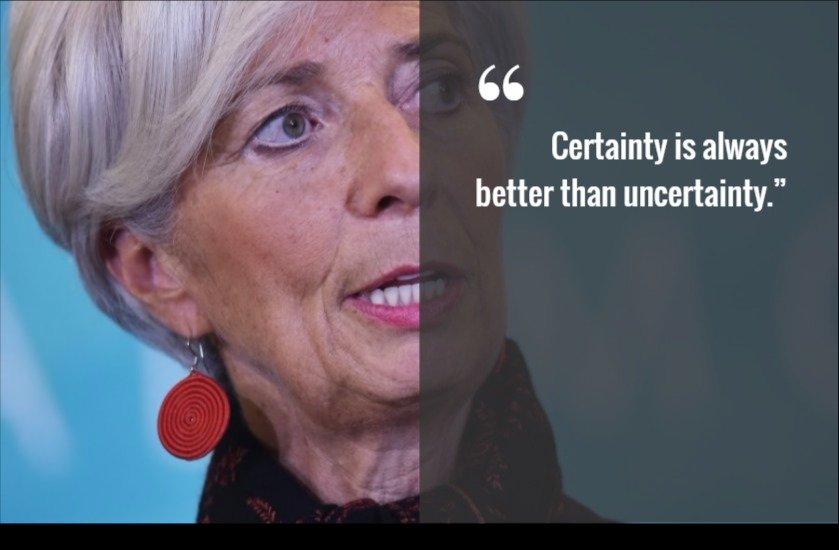