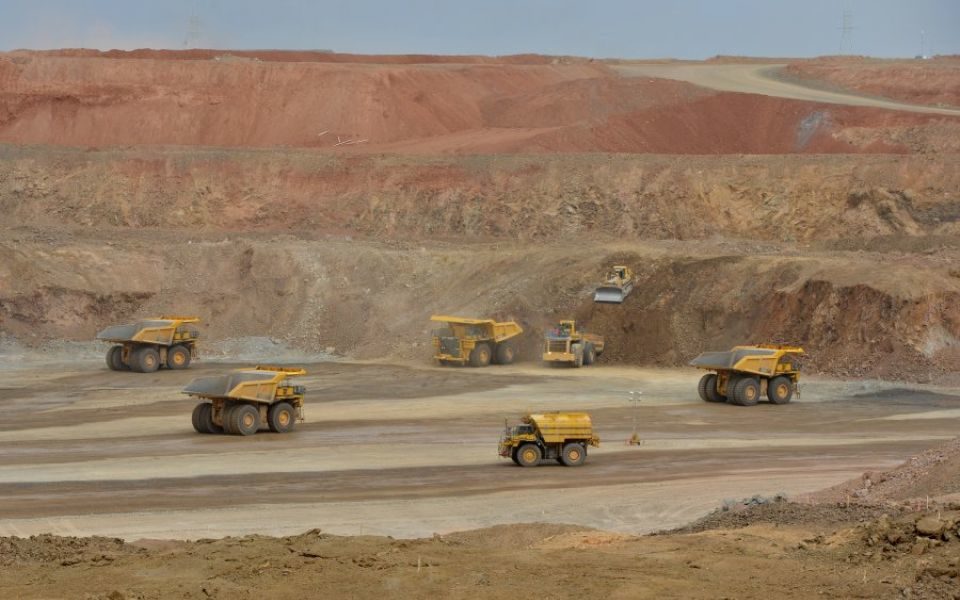 Shares in mining giant Fresnillo fell today as the company was hit by a downgrade from Morgan Stanley.

Fresnillo, which owns and operates gold and silver mines in Mexico, might be impacted by a string of newly proposed laws, Morgan Stanley said in a note to investors.

The note sent shares in the FTSE 100 company down by as much as 12 per cent as the miner became the biggest loser on the London Stock Exchange.

Earlier this week, Mexican senator Angelica Garcia, from the country’s ruling AMLO party, proposed a new bill which would allow indigenous populations to block mining concessions on their land.

“Our move reflects the impact from any rise in mining industry risks on Fresnillo, as it currently trades on a premium valuation vs peers, in part driven by the market viewing Mexico as a favourable jurisdiction for mining”, Morgan Stanley said.

RBC Capital Markets, however, struck a more positive note, saying that the potential changes are largely in line with what was expected.

James Bell, an analyst at the bank, said: “Whilst bill #10’s language on possible cancellation of mining concessions if certain clauses are contravened reads badly, we see absolutely no indication that Fresnillo is, has been or ever will be in this situation. In fact, we would argue that the group is well positioned versus peers in terms of stakeholder relations given its long history in Mexico.”

He added that Fresnillo’s concessions for developments over the next two years are already in place, including its key $305m Juanicipio project.

“Feedback from both Fresnillo management and other Mexican mining operators has been cautiously optimistic on AMLO’s new mines minister.”

“We hope and expect sense to prevail in the country and for Fresnillo shares to recover making today’s sell-off an attractive entry point,” Bell said.