French official – Our debt puts us in danger zone 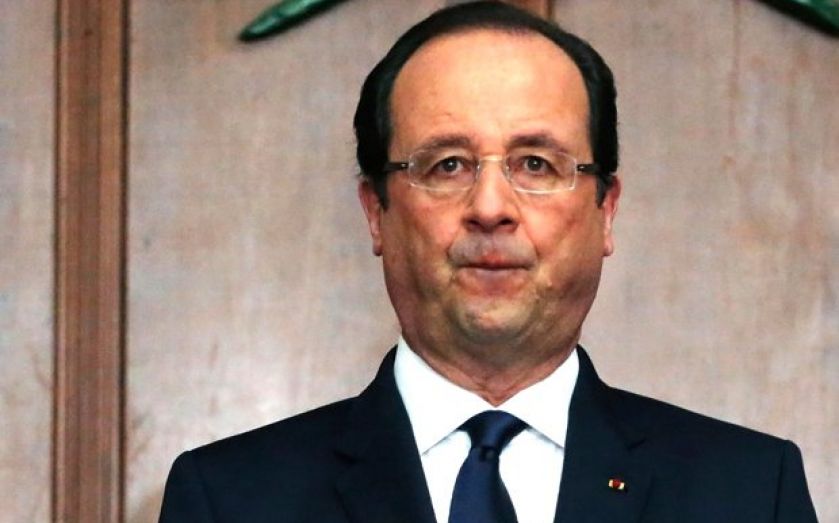 THE FRENCH government’s huge debt pile has plunged the euro area’s second largest economy into a danger zone, the head of its public audit office said yesterday. France’s national debt has reached the equivalent of 93.4 per cent of the country’s GDP, it has estimated – up from 90.2 per cent at the end of 2012. By comparison, the latest available figure for the UK shows government debt at 76.6 per cent of GDP. “The level that’s been reached has put our country in a danger zone,” France’s audit office president Didier Migaud said. “Efforts undertaken so far are not sufficient to get out.” Despite President Francois Hollande’s election pledge to cut unemployment, joblessness has risen to around 3.2m – a rate of 10.8 per cent. Business surveys suggest that the core Eurozone state may have fallen into another recession, just as other European economies are improving. Separate data published yesterday showed France’s trade deficit growing to €5.7bn (£4.7bn) in November, as exports fell by over two per cent. Its main stock market, the Cac index, dropped by 0.8 per cent yesterday.