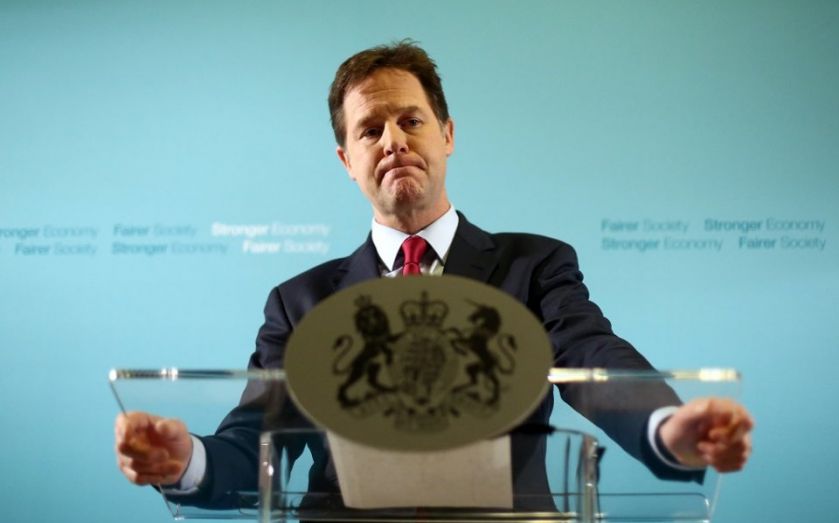 The oft-repeated claim that 3m British jobs depend on Britain's membership of the EU has been challenged in a new report by the Institute of Economic Affairs (IEA).

The report's author, Ryan Bourne, calls on the public and commentators to challenge the assertion frequently made by pro-EU supporters.

"It can be said with certainty that three to four million jobs are not at risk in the event of a Brexit", Bourne said.

He added "It’s high time that politicians and commentators stopped scaremongering, and recognised that jobs are associated with trade and not the membership of a political union" .

Trade is the crucial factor associated with jobs, not EU membership and it would be a mistake to think trade flows and volumes would be substantially hit by Brexit, according to the IEA.

The 3m jobs claim has a variety of sources, one of the more recent being based on Treasury estimates of the number of jobs linked to British exports flowing to the EU – still Britain's single biggest trading partner. The figure was cited ad nauseam by Nick Clegg during his debate with Ukip leader Nigel Farage last year.

However, Bourne argues that it's unrealistic in the extreme, even in a hypothetical worst case scenario where trade completely broke down, that these jobs would be lost.

Rather "import substitution" would help to offset some of the worst aspects of a breakdown in trade. If the Prime Minister of the day was unable to negotiate an EU-UK free trade deal, both the EU and the UK are still bound by the rules of the World Trade Organisation that imposition of massive tariffs.

While still a huge part of the UK's export market, the EU controls many aspects of British trade policy. The UK government is unable to sign unilateral free trade agreements with other countries. Outside the EU, the IEA report suggests Britain could focus on getting a better deal with countries around the world.

It remains highly questionable whether the EU would want to start a de facto trade war with the UK after a Brexit, since the EU sells more to Britain than it buys. The IEA concedes that there would likely be a change in the UK's trade patterns.

If no UK-EU free trade deal could be negotiated, some industries may find it more difficult to operate at their current level and may have to shed jobs as a result. One example could be the financial services sector, which, according to analysis by Open Europe, would be most in danger if Britain pulled out of the EU.

The report argues that the central factor determining whether or not the EU is a drag on or a boon to UK employment depends is kind of policies an independent Britain would pursue after Brexit.

If Britain goes for a low tax, de-regulated, free trade economy uninhibited by Brussels' rules and hefty EU contributions, the IEA believe there is every reason to believe prosperity will be just as great or greater following Brexit.