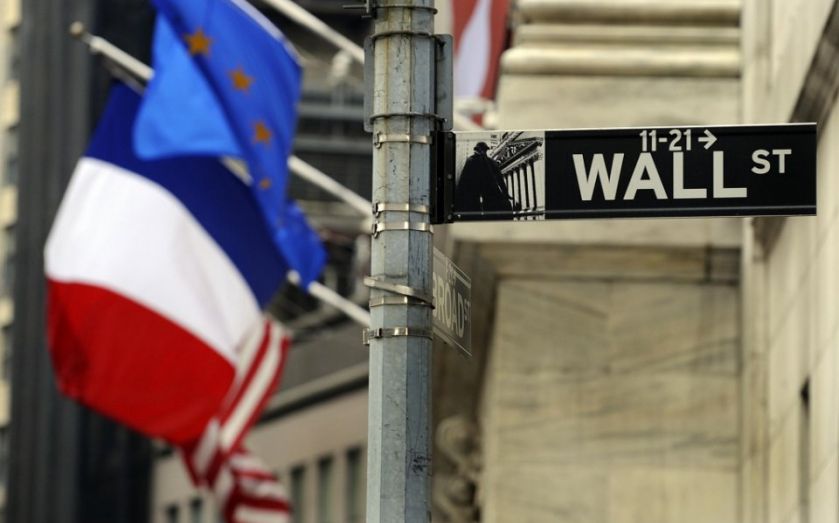 The French senate is demanding that one of the most controversial parts of the Transatlantic Trade and Investment Partnership (TTIP) be removed.

In a move that could put the future of the US-EU free trade deal in jeopardy, French senators on Tuesday opposed the inclusion of the Investor-State Dispute Settlement (ISDS).

The ISDS is a mechanism that sets the ground rules for foreign companies investing in other countries. It allows an investor to bring a country's government to international court if they have broken the rules of prior agreements.

Members of France's upper house called for fundamental reform of the mechanism, agreeing on a non-binding text to change ISDS "in order to ensure the complete transparency of debates and disclosure of proceedings, the independence and impartiality of arbitrators, and the effective establishment of a system of appeal against decisions before an independent tribunal".

European and US negotiators are already in their eight round of talks on TTIP. The deal, which needs pass a unanimous vote of the European Council and then be ratified by all 28 member states, is already under threat from Greece's radical government led by Syriza.

Why is ISDS so controversial?

Opponents of TTIP claim the ISDS will be used to undermine the authority of national governments to regulate companies and protect public services. However, supporters argue this a gross mischaracterisation.

According to the European Policy Information Center (EPICENTER), ISDS is crucial to ensure foreign investors are protected from arbitrary government power without compensation. Rather than undermining European institutions, ISDS is a fundamental part of the rule of law.

There is nothing in ISDS that prevents governments from regulating, even when such actions severely damage the interests of foreign investors, as in expropriations or the banning of certain commercial activities.

ISDS is limited to securing just compensation while regulatory decisions remain squarely in the hands of national governments.