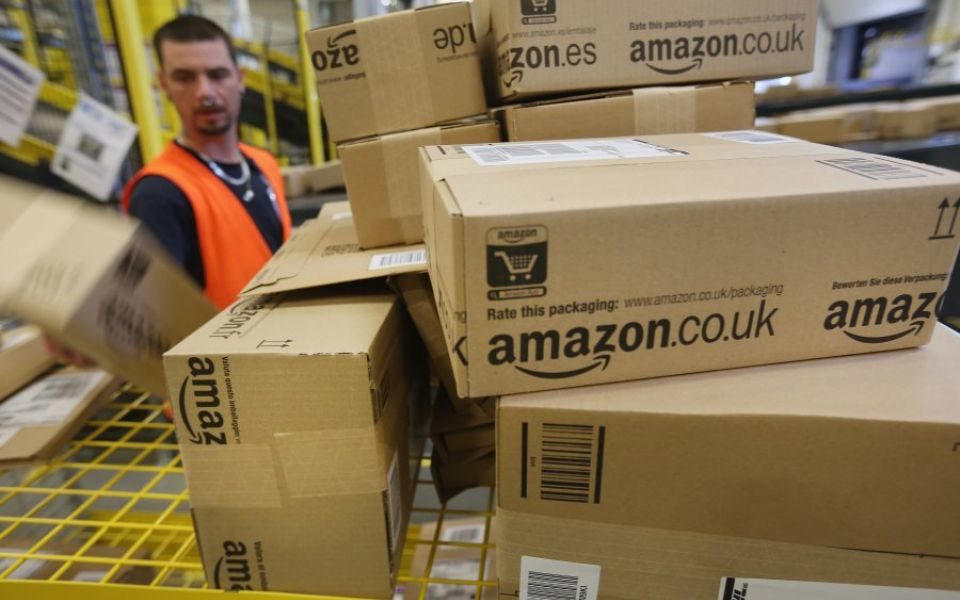 France expects to pull in around €500m (£450m) each year as it introduces a new tax on major technology companies such as Amazon and Apple.

Speaking in Paris, finance minister Bruno Le Maire said he would push ahead with the tax plans after talks to establish an EU-wide version collapsed earlier this month, AFP reported.

“The tax will be introduced whatever happens on January 1 and it will be for the whole of 2019 for an amount that we estimate at €500m,” Le Maire told reporters.

France has been lobbying for the tax with other EU countries, but has faced pushback from Ireland, which hosts many US tech giants, and the Nordic countries who fear reprisals against European companies operating in the US.

The European Commission has in the past been accused of anti-American bias after hitting the likes of Google and Microsoft with fines running into the hundreds of millions of euros.

In July US President Donald Trump said: “I told you so! The European Union just slapped a $5bn fine on one of our great companies, Google. They truly have taken advantage of the US, but not for long!”

France argues that the tax is needed to ensure that the tech giants do not route their revenues through tax havens and avoid paying their fair share to the European taxman.

However, the finance minister may also be looking to allay concerns at home. He will have to find millions for measures President Emmanuel Macron announced last week to calm protesters in Paris.