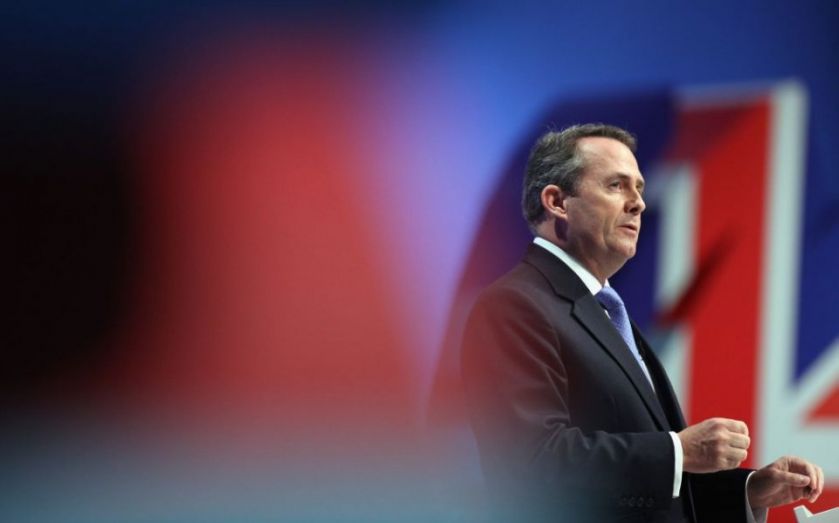 Former Conservative leadership candidate Liam Fox will tonight look to curry favour with his party’s eurosceptic wing by describing the Eurozone as the greatest threat to global financial stability.

Speaking at the right of centre think-tank Parliament Street, Fox will say that “the euro was always a flawed project”, and warn that “if the euro is not de-risked, it will provide a potentially deadly source of contagion inside the global economy.”

The former defence secretary is still seen as a potential Tory leader, and will rally his party by adding that “a Labour government led by Ed Miliband” is a serious risk to the economy.