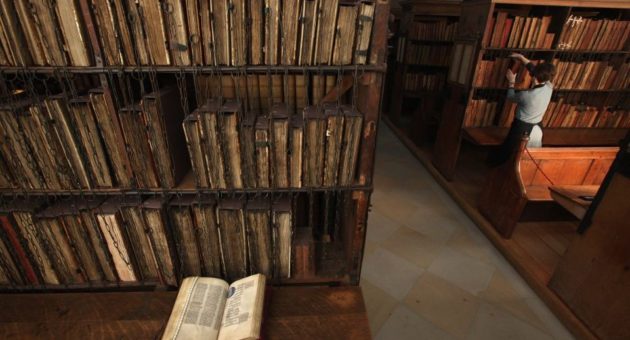 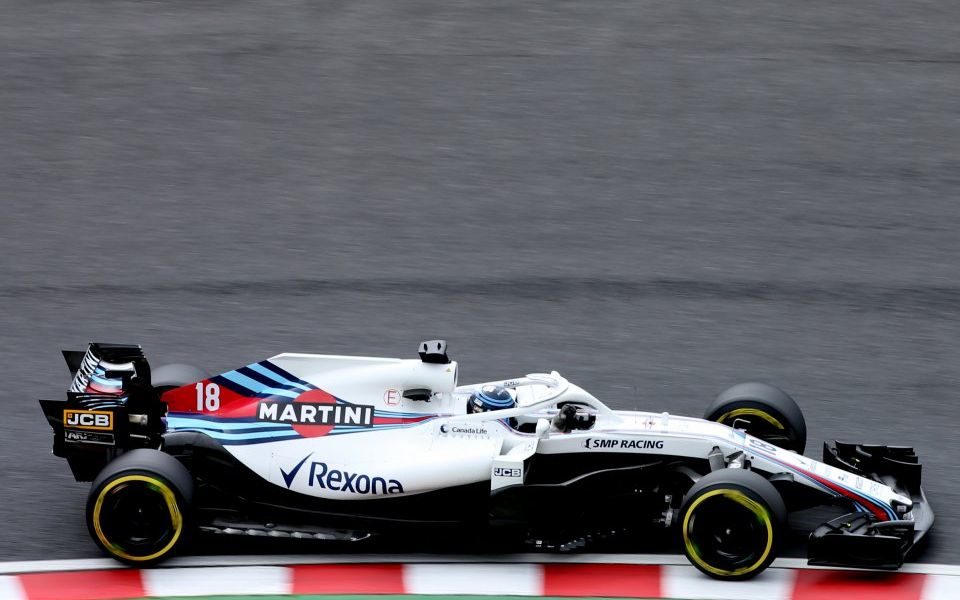 The sponsorship landscape has changed significantly for Formula One teams over the past decade or so and it has been a change for the worse for most involved.

Revenue from sponsors has decreased by a quarter since 2007, falling from $1.01bn to $772.5m last season, according to data compiled by Formula Money.

In fact, there has been a steep decrease in sponsorship income over the past five years alone. Having rallied between 2011 and 2013 to more than £1bn again, it has since plummeted by over 25 per cent.

Year-on-year variations in the sources of sponsorship are inevitable as deals revolve around the teams and drivers involved, but the general trajectory has been downward as teams struggle to command the income the sport once delivered.

A key factor in the overall decline has been a loss of funds from the telecommunications and technology sector, which peaked at $267.3m in 2007 but had decreased to $163.2m by 2010.

Despite a temporary respite after that, it has continued to slide since 2014 and contributed as little as $84.3m to teams in 2017.

It has suffered since Vodafone withdrew, having had spells with both Ferrari and McLaren. They paid the former $40m-per-year until teaming up with the latter in 2007, to whom they paid between $77m and $92m-per-year up until 2013 when they abandoned the sport altogether.

Similarly, Renault had backing from Spanish telecommunications giant Telefonica worth $25m annually until 2007, when they cut ties following the departure of double world champion Alonso, while Panasonic's $40m per-year-deal with Toyota ended when the team ceased to exist in 2010.

Teams were dealt a significant sponsorship blow just a few years earlier by the worldwide ban on tobacco advertising in sport, which had formerly been a main source of revenue in the 1980s and 1990s. A McLaren car emblazoned with Marlboro's white and red colours was perhaps most symbolic of that.

Phillip Morris, the Marlboro owner, decided to part ways with McLaren in 1996 and team up with Ferrari, and – despite the ban – they remain the team's title sponsor to this day, .

The duo have tried to work around the rules and were accused of using subliminal branding on Ferrari's car, although a barcode design was banned by motor racing chiefs in 2010 on the grounds that it represented the cigarette maker. Marlboro continue to use their relationship for exclusive hospitality, corporate events and to host B2B clients.

While there has been a significant revenue reduction in some sectors, others have stepped up to take on a share of the load. Beverages have been a key part of that, increasing by 429 per cent between 2005 and 2017.

Some of that increase can be owed to Martini, which has been the Williams team's title sponsor since 2014 in a deal worth $115m over five years, although that will not run into 2019 after the iconic brand decided to pull out of Formula One.

Force India have been the biggest beneficiaries of beverage sponsorship in the last two years, thanks in particular to a $30m-per-year deal with water company BWT, while Mercedes have a $10m-per-year deal with energy drink company Monster. Red Bull's advertising is not included due to the company's ownership of both Red Bull Racing and Toro Rosso.

However, a number of these deals are under threat as the World Health Organisation attempts to send alcoholic and fizzy drink adverts the same way as tobacco.

There has been an increasing reliance upon fashion products too, with Red Bull striking a lucrative deal with Tag Heuer worth $30m a season since 2016. Ferrari also hold multiple deals in this sector, including with the likes of Ray-Ban, Puma, Swisse and Hublot, while Williams have a $15m-per-year contract with Rexona, better known in the UK as Sure.

While some sectors have provided more sponsorship revenue in recent years, the sums involved from fashion and beverage brands do not match those from telecommunication and tobacco brands, even from over a decade ago.

Formula One is facing a battle to keep attracting lucrative sponsorship deals that independent teams such as Williams are particularly reliant upon. The trends suggest that teams may have to start generating revenue from other sectors or look at new income streams entirely.