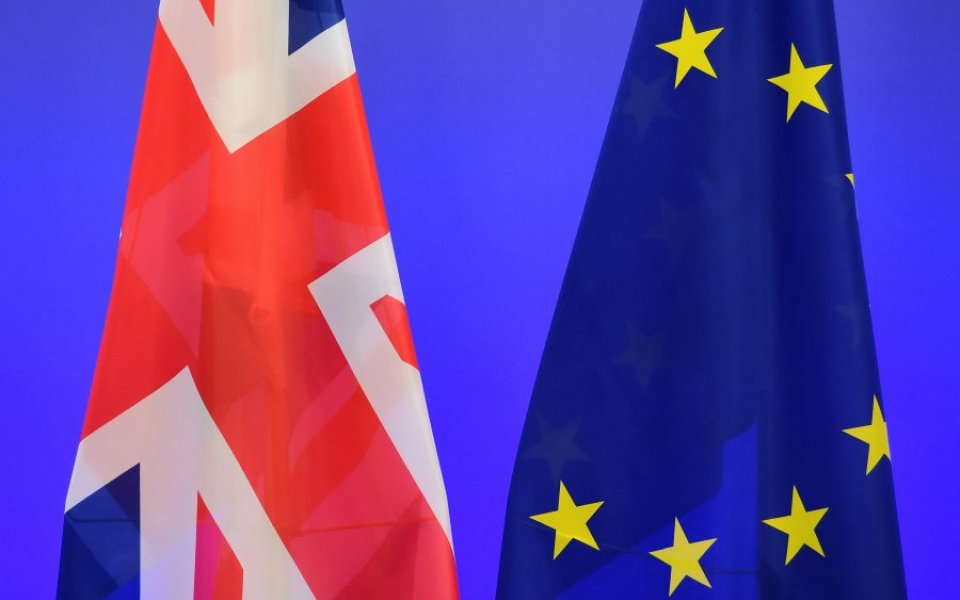 A vote for Brexit could be a vote for 15 years of commercial red tape, as the UK struggles to untangle itself from countless agreements dependent on EU membership, according to a leading financial services figure.

Speaking at an event hosted by EY today, Mark Wood, former boss of Prudential Europe, revealed that he thought a vote to leave was clearly unlikely, adding: “If we were to come out, of course, we’d still be staying in because we can’t come out. It would take 15 years to disentangle.”

Wood told City A.M. after the event: “If we were to decide to exit from the free market in the autumn of 2016, the reality is that the pace at which we detached ourselves would be dictated by innumerable contractual relationships which currently exist between companies across borders.”

He added: “Commerce, rather than politics, will dictate the pace at which we exit the EU.”

Also at the EY event, Richard Buxton, chief executive and head of UK equities at Old Mutual Global Investors, agreed with Wood that an exit from the EU was unlikely, remarking: “There’s absolutely no way that the UK is leaving Europe.”

Commenting on Wood’s remarks to City A.M., Lucy Thomas, deputy director of Britain Stronger In Europe, said: “Leaving Europe would be a leap into the dark for British business and British families. Companies would face tariffs, trade barriers, red tape, and years of uncertainty. Business needs to speak up and say loud and clear that we are stronger, safer and better off in Europe.”

However, Vote Leave doubted the remarks, with chief executive Matthew Elliott saying: “Doom-mongers in the city of London are constantly saying that the world will end if we Vote Leave. They peddled the same message of fear about why we needed to join the euro – but they were wrong then and they are wrong now.”