Former No10 adviser Rohan Silva: City is a boon for tech 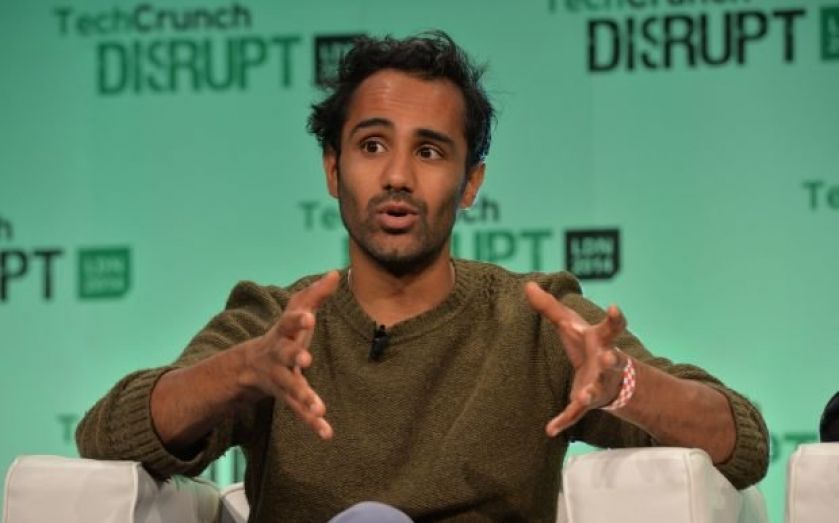 Former No10 adviser Rohan Silva spoke on the challenges and opportunities for startups in London, including the sheer volume of capital available in a city with such a dominant financial sector. “There’s one place in Europe that has a venture capital industry, and that’s London. Lots of places like Berlin, Copenhagen, Stockholm have some funds, but there’s only London where there’s 30 funds and hundreds of potential angel investors,” he said. According to Silva, who advised Prime Minister David Cameron as a senior policy adviser on tech until 2013, one of the strengths that London holds is its core of diverse talents and skills which makes it a centre of excellence across many industries: “I’m someone who believes in localism… but London does have this advantage of being massively centralised. It is a centre of finance, and also art, fashion, design and advertising. That’s a real strength, that it’s a place where these worlds collide… and we need to encourage those collisions.”