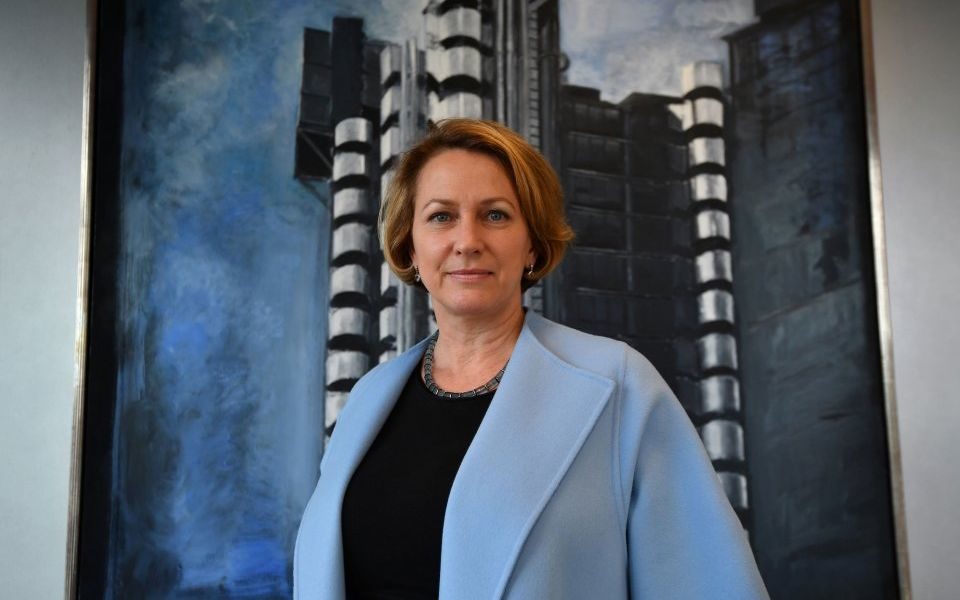 Dame Inga Beale, who became the first female chief executive of Lloyd’s of London in 2013, has joined the board of business campaign group London First.

The City veteran will assume her role at London First with immediate effect, having announced her departure from Lloyd’s last year.

London First, a not-for-profit advocacy group, represents 300 London-based businesses with the stated aim "to make London the best city in the world in which to do business".

It was instrumental in creating the role of the capital’s first chief digital officer, as well as launching the educational charity Teach First.

Dame Inga, who has three decades of experience in global financial services, joined Lloyd’s of London in 2013 as the company’s first female boss in its 328-year history.

Her decision to step down came after a difficult year for the company as it faced £2bn in losses following a series of major hurricanes and earthquakes.

She has previously held senior positions with General Electric and Swiss reinsurance firm Converium and has also sat on the group management board of Zurich Insurance Group.

Speaking ahead of her new appointment, Dame Inga said: “London is one of the most exciting places in the world to be right now, and I am looking forward to representing the rich diversity of the city’s business community – from financial services to the latest tech and digital startups.”

Paul Drechsler CBE, chairman of London First, said Dame Inga was a “passionate champion of our city and a strong advocate of diversity and inclusion”, calling her a “fantastic asset" to the board.

He added: “Against a backdrop of political and economic uncertainty, Dame Inga’s experience and insight will help us to ensure businesses in our capital continue to thrive and deliver growth for the whole of the UK.”